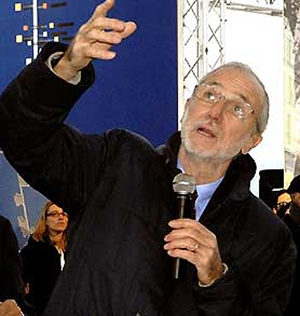 Architect and now Italian Senator for life Renzo Piano (b. 1937-).

Napolitano’s office said in a statement that the four were being rewarded “for the highest merits in the scientific, artistic and cultural fields.”

Piano is perhaps best know for the Centre Georges Pompidou in Paris, Potsdamer Platz in Berlin and “The Shard”, Europe’s tallest skyscraper, in London.

The two scientists rewarded are Elena Cattaneo, a top biologist working in the field of stem cell research, and Carlo Rubbia, a physicist and winner of a Nobel Prize in 1984 for his work on elementary particles.

Senatorial posts are rarely awarded — the last to receive the title was economist and future prime minister Mario Monti in 2011 — and recipients have full voting powers in the influential chamber. 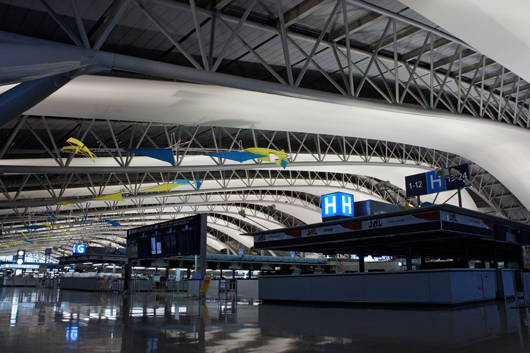 One of Renzo Piano’s many distinguished projects is Kansai International Airport in Osaka, Japan (1991-1994). Photo by 663highland, licensed under the Creative Commons Attribution-Share Alike 3.0 Unported license.