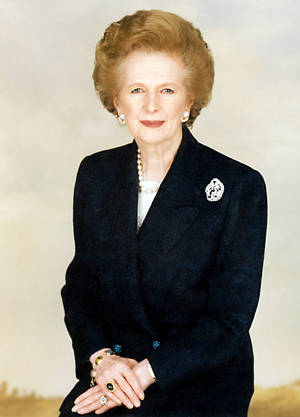 LONDON (AFP) – Seven suits belonging to former British Prime Minister Margaret Thatcher, including the one worn on the day she was confirmed as Conservative party leader, fetched £73,000 at a London sale on Monday.

A bidder from South Korea snapped up the six remaining garments for £48,125. The suits are thought to be the first of Thatcher’s clothes to be sold at a public auction.

The leader’s famous handbag, which struck fear into the hearts of British ministers during the former premier’s rule, sold at a charity auction last year for £25,000.

Thatcher frequently used the black Asprey bag on important occasions, such as summits with then U.S. president Ronald Reagan and Soviet leader Mikhail Gorbachev during her 1979-1990 premiership. 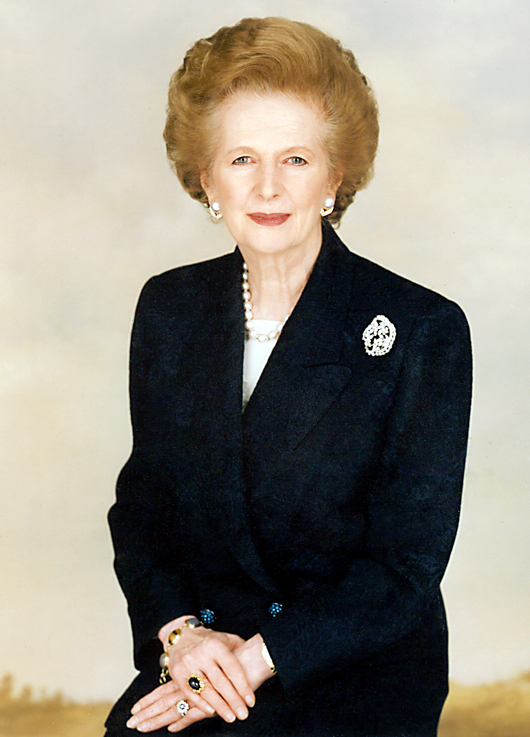 Margaret Thatcher’s famous handbag to be sold for charity