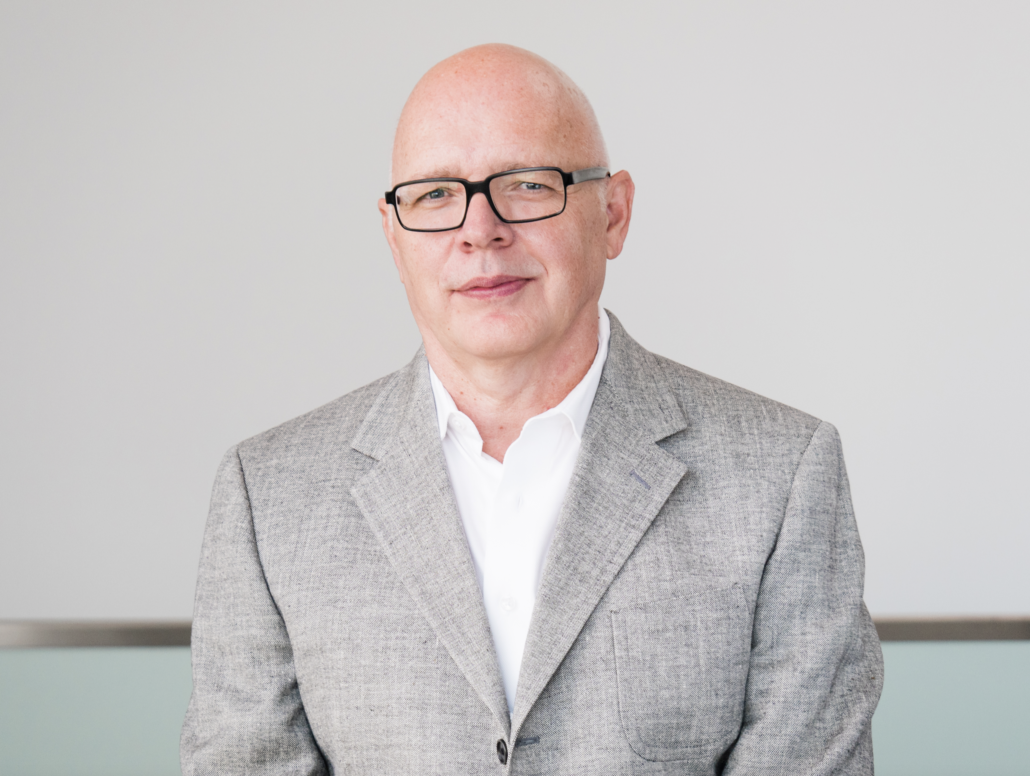 The Museum of Arts and Design (MAD) has appointed Tim Rodgers as its new director. Photo by Airi Katsuta.

NEW YORK – The Museum of Arts and Design (MAD) today announced that it has appointed Timothy R. Rodgers, PhD, to serve as the Museum’s Nanette L. Laitman Director. Rodgers is currently the Sybil Harrington Director and CEO of Phoenix Art Museum, and previously served as director of The Wolfsonian-Florida International University in Miami. Prior to the Wolfsonian, Rodgers concurrently served as director of the Scottsdale Museum of Contemporary Art and Vice President of the Scottsdale Cultural Council. He will assume his new position on September 15, 2021.

“Tim brings two decades of museum leadership experience to MAD and a lifelong passion for the intersection of art, design, and craft. He clearly understands and has demonstrated his ability to realize the critical cultural, educational, and civic roles that museums play in their communities,” stated Board Chair Michele Cohen. “Tim has proven himself to be both a visionary and pragmatic leader, bringing the three museums that he led to new levels of public, educational, and scholarly impact and performance.”

“MAD has been playing an incredibly important role in the arts ecologies of New York and the nation in presenting the full sweep of artistic expression, moving beyond traditional museum practices that imposed boundaries and hierarchies on art,” stated Rodgers. “I look forward to collaborating with its great professional staff and board leadership in building upon their groundbreaking work in engaging audiences and artists in such innovative ways.”

During his tenure at Phoenix Art Museum (PhxArt), Rodgers spearheaded the reinstallation of its Art of the Americas and Europe galleries and the expansion of its galleries dedicated to fashion. The museum also expanded its Lenhardt Contemporary Art Initiative to support the diversification of its collection and focus on the acquisition of works by contemporary Black, Indigenous, Latinx, and women artists, among others whose work contributes to discourses on race, gender, and other social concerns. During the past year, PhxArt mounted a robust series of online programs during its nearly seven-month closure due to COVID-19 and reopened to the public in October 2020. Rodgers’ leadership was essential to maintaining the museum’s stability and presence in the community as it navigated the trying circumstances of the pandemic.

At The Wolfsonian, Rodgers spearheaded the creation of a new strategic plan and its implementation, including a major expansion which is currently underway, raising more than $51 million toward the project’s $57 million total. Rodgers also co-founded the Wolfsonian Public Humanities Lab, an MA and PhD academic program in public humanities that draws upon the museum’s unparalleled collections and partners with its professional staff. During his tenure, Rodgers also grew The Wolfsonian’s collection by more than 15,000 works while overseeing a far-ranging program of exhibitions and installations that use art and design as a lens through which to explore the greater cultural world.

In addition to his positions as Director of the Scottsdale Museum of Contemporary Art (SMoCA) and Vice President of the Scottsdale Cultural Council, Rodgers also served as Chief Curator of the New Mexico Museum of Art in Santa Fe. A life-long educator, Rodgers was an Associate Professor of Art History at Lawrence University and a Visiting Professor at the College of Santa Fe. He received his undergraduate degree from Arizona State University and completed his master’s degree and PhD in Art History at Brown University.

See the website for the Museum of Arts and Design.

Museum of Arts and Design to present awards at gala Nov. 11 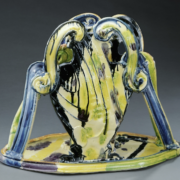 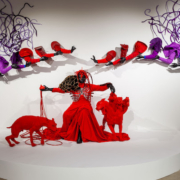 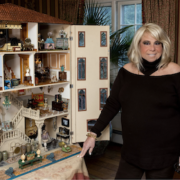