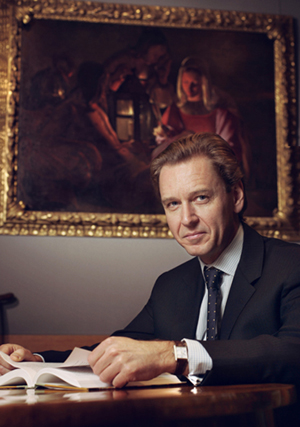 LOS ANGELES (AP) — An expert in ancient art who has overseen museums in England, the U.S. and his native Australia was named Tuesday to head the J. Paul Getty Museum in Los Angeles.

Potts takes over two huge, architecturally impressive museum campuses, one at The Getty Center in the hills overlooking Los Angeles and the other at the Getty Villa, in the hills above Malibu.

“I think the Getty has a unique combination of institutions that together cover more of the intellectual and technical and historical aspects of our history than any other place in the world,” Potts told The Associated Press by phone Tuesday from his home in England.

Although Potts promised to arrive with no particular agenda, he said he is looking forward to adding to the museum’s wide-ranging collection and to continuing its efforts to bring art and culture to the public.

“I think the more the Getty can be a force in the art world, the more it can really have an impact, both at a scholarly and historical level, but also in giving experiences in culture and art to museum visitors,” Potts said.

He added that he plans to visit the museum himself and meet with staff one or more times before September.

Potts will replace David Bomford, who resigned earlier this month to return to research, scholarship and writing. Bomford was the museum’s associate director for collections before serving as interim director the past two years.

Potts, 53, has been director of the Fitzwilliam Museum since 2008. During that time, Getty officials say, he expanded and upgraded its exhibition program, leading to record attendance, increased sponsorship and increased donations.

The museum’s “Endless Forms: Charles Darwin, Natural Science and the Visual Arts” was named Exhibition of the Year in 2009 by Apollo Magazine and its catalog won the M.B. Berger Prize for British Art History.

Before joining the Fitzwilliam, Potts ran the Kimbell Art Museum in Forth Worth, Texas, for 10 years. During that time he mounted numerous exhibitions featuring the works of Matisse, Picasso, Gauguin and others, as well as expanded the museum’s collection.

As director of the National Gallery of Victoria in his native Australia, Potts oversaw a $76 million museum redevelopment project and introduced a free admission program that was credited with doubling attendance without decreasing museum revenue.

Potts, who was born in Melbourne, Australia, has a doctorate in ancient Near Eastern art and archaeology from the University of Oxford. He has studied the art and cultures of the Near East and Mediterranean world, as well as Mesopotamian art and history and the origins and spread of writing in the ancient world. He has also written extensively on ancient art and taken part in archaeological excavations in Jordan, Iraq and Greece.

Copyright © 2012 The Associated Press. All rights reserved. This material may not be published, broadcast, rewritten, or redistributed. 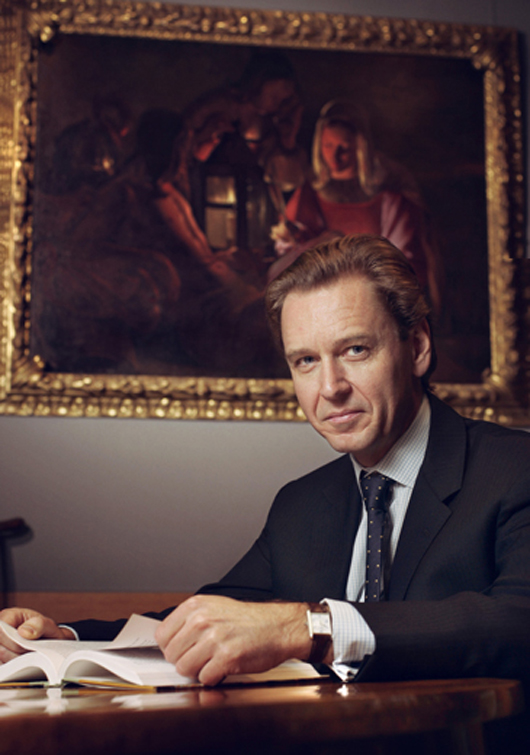