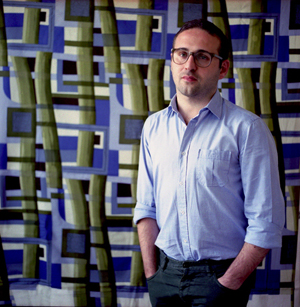 MILAN, Italy – Vincenzo de Bellis is the new Artistic Director of MiArt, Milan’s International Modern and Contemporary Art Fair. Consistent with the goal of making it a dynamic exhibition, capable of regenerating itself each year and of keeping up with the continuous developments in the sector of art and in the market, Fiera Milano has decided to invest in an ambitious long-term project, in a significant fair that represents a point of reference for modern and contemporary art in Italy and an important date for international galleries and collectors.

MiArt continues its project to establish itself qualitatively and internationally through a new phase of research and a study of the new markets and the new collectors that are increasingly approaching the sector. In a highly competitive scenario where the professionals called to the field have to make pondered choices targeting the involvement of artistic excellences overall and within their specific competences, MiArt has appointed Vincenzo de Bellis, co-founder and co-director of Peep-Hole, Milan to formulate the new program.

A choice dictated by the force of the project that involves many “actors” who experience and nurture the world of art on an everyday basis.

“I have, for some time, expressed myself as curator in the attempt to redefine the sense of the institution of art, said de Bellis. “I have accepted this extremely important position with a view to trying out possible alternative institutional strategies to the usual ones. At a time like the present, when the traditional role of institutions is in crisis, I believe that art fairs are flexible models that can adjust to and grasp the complexity of the system with extreme synthesis and incisiveness.”

De Bellis continued: “The aim is to set out a path with MiArt playing an active role in contemporary production throughout the year, not only during the three days of the actual show itself, which will simply be just one of its possible representations. I would like MiArt to become a recipient of contexts, structures and varied experiences that can connect the peculiarities of Milan’s cultural and economic structure on the one hand, and be the catalyst for leading international organizations on the other. I believe that we can only attempt to take up this challenge by pooling our resources, which is why I am building a team composed of great Italian and international professionals.”

Apart from the confirm of Donatella Volontè as head of the Modern sector, the team members include: Alessandro Rabottini, Curator at large GAMeC, Bergamo; Fionn Meade, Independent Curator, New York; Andrea Viliani, Agent-Core Group of dOCUMENTA (13), Kassel; Florence Derieux, Director of Frac Champagne-Ardenne, Reims; Andrew Bonacina, Curator of the International Project Space, Birmingham and some more with whom we have initiated collaborations.

Mousse, the Milan-based and internationally-active enterprise, will be in charge for visual communication and Design.

The fair’s main structure will continue to be based on the combined presence of modern and contemporary, the true key aspect of the story of MiArt but there will be some major changes in the layout and in the organization. Some new sections will be added, others will be replaced, others again tweaked and the whole team will be fully involved in these changes. Very shortly, we will communicate all these news, along with the members of the selection and honor committee.

MiArt 2013 will be held in Milan at fieramilanocity from April 5-7, with the opening ceremony on Thursday April 4. 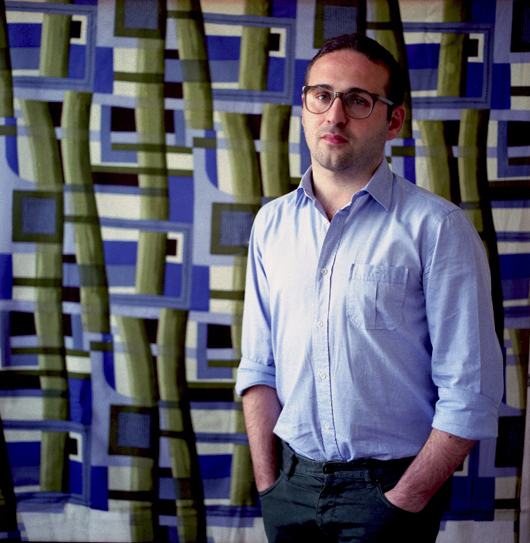