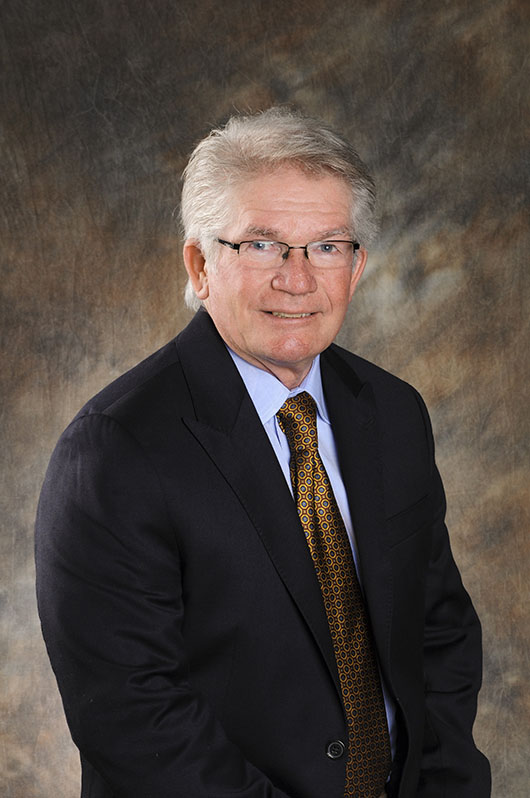 Windham is a solid professional with a 35-year track record in the automotive and racing fields. He comes to Morphy’s with an impressive background that includes top-management experience at hi-line auto dealerships and interaction with all major sanctioning bodies of racing.

Before joining Morphy’s, Windham was general operations manager for Billion Auto Group in Bozeman, Montana. From 2003 to 2005, he was a sales and racing team member at Brumos Porsche in Jacksonville, Fla., and for four years prior to that, was general manager and motorsports director at Vision Porsche Audi in Reading, Pa. He previously held management and partnership posts at other top automotive dealerships in Pennsylvania and, at one of them, served as NASCAR Busch program director. Early in his career, he worked in communications at both Penske Racing in Reading, Pa., and the Reading Stock Car Association.

Windham graduated with a Pre-Law degree from Montana State University. In the late 1980s and again in the mid 1990s, he put his education to work as a valued executive-support team member at law firms in Lancaster (Pa.) and Reading.

In his free time, Windham enjoys working on his own sports cars, going for country drives with fellow Porsche Club members, and taking part in activities organized by the many car clubs and racing associations to which he belongs. He is past president of Berks County Legal Administrators and is a board member with Big Brothers Big Sisters.

“When I attended Dan Morphy’s first automobile sale last year, I was deeply impressed at how professionally he and his team conducted the auction, and I’ve gone to some of the finest car auctions in the world,” Windham said. “I could see the potential for tremendous growth, so I contacted Dan and told him I wanted to be a part of that growth. I’m very grateful that Dan gave me with the opportunity.”

Dan Morphy described Windham as “…uniquely experienced. Bill brings a lot to the table from his many years in management or partnership positions with luxury car dealerships, his connections in the racing industry and his friendships with other classic car collectors. We know that Bill will be a great asset to our team in the years to come.”

Morphy’s fast-growing Automobile Division conducts auctions at its flagship location in Denver (Lancaster County), Pa., as well as its satellite gallery in Las Vegas, Nevada, which serves a burgeoning West Coast clientele. Morphy Auctions will host an Automobile Auction featuring 40 highly select classic cars and motorcycles at the Las Vegas location on April 25th. An Automobile Auction is also planned for May 16 at the Pennsylvania gallery. Absentee and Internet live bidding will be available through LiveAuctioneers for both events.

For additional information on either sale, or to speak with Bill Windham about consigning to a future Morphy automobile event, call 717-335-3435 or email bill.windham@morphyauctions.com. Visit Morphy’s online at www.morphyauctions.com .