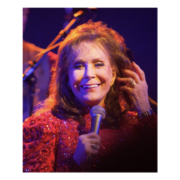 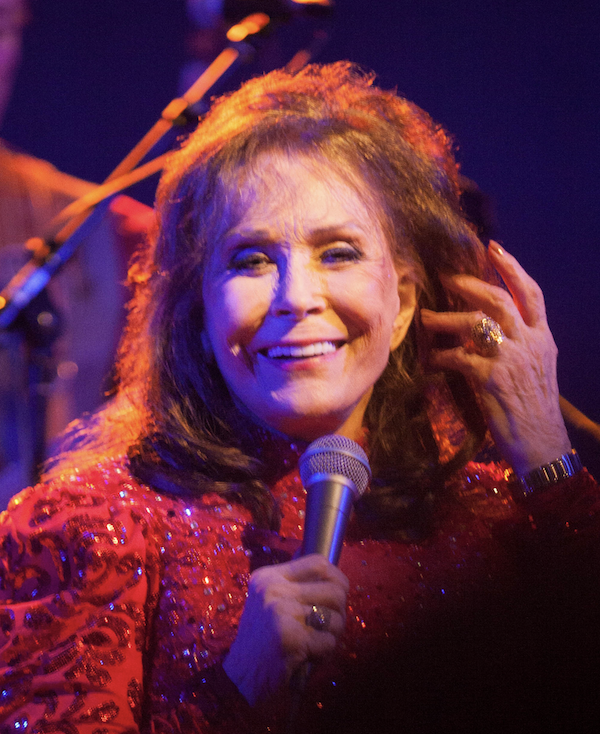 NASHVILLE, Tenn. (AP) – Loretta Lynn, the Kentucky coal miner’s daughter whose frank songs about life and love as a woman in Appalachia pulled her out of poverty and made her a pillar of country music, has died. She was 90. In a statement provided to the Associated Press, Lynn’s family said she died October 4 at her home in Hurricane Mills, Tennessee.