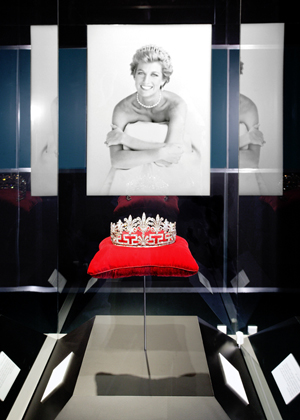 KANSAS CITY, Mo. (AP) – More than a decade after she died, England’s Princess Diana continues to be a big draw.

That’s good news for Union Station in Kansas City, which is expecting to break U.S. attendance records with its exhibit of Diana’s personal memorabilia.

More than 90,000 people saw “Diana, A Celebration” at Union Station by early this week, and close to 100,000 people are expected by the time it closes Sunday. The previous attendance record in the U.S. was 95,000 in Grand Rapids, Michigan.

The Kansas City Star reports that Union State officials had estimated that 60,000 to 75,000 people would visit the exhibit. Spokesman Tony Cook says the station was lucky to have the exhibit during the international excitement over the April wedding of Diana’s son, William. 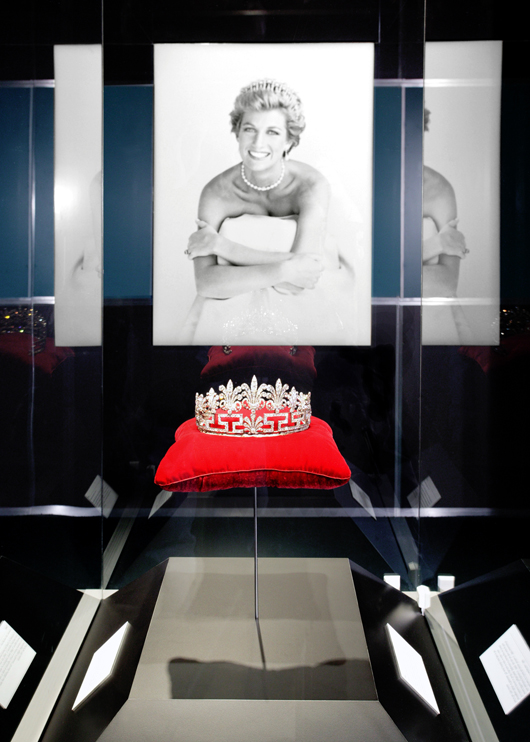