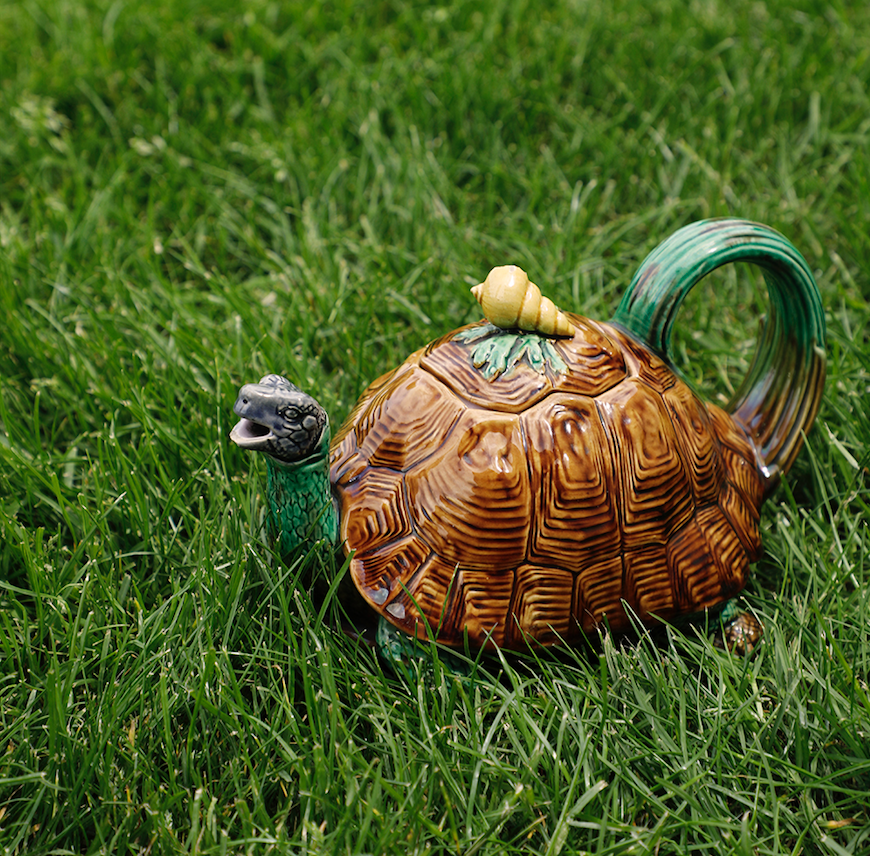 STANSTED MOUNTFICHET, UK – In no particular hurry to reach its destination, this wonderfully decorative Victorian teapot was probably the center of attention at many a fashionable garden party, but now it’s headed for the spotlight at Sworders auction house.

The realistically detailed Tortoise is from a series of majolica teapots produced by Minton, one of the premier British ceramics factories of the second half of the 19th century. Minton’s range of whimsical animal-form teapots also included a Vulture and Snake, Cockerel, Spiny Fish, and a Cat and Mouse on a Flatiron.

This naturalistic model of a tortoise with a snail passenger atop its shell carries a date cypher for 1878 and is recorded in the factory archives as shape #629. It was consigned to Sworders’ June 25-26 Fine Interiors auction by a local lady who, only last month, spotted a similar teapot while watching an episode of the BBC’s Antiques Roadshow. Surprised by its potential value, she decided to take her own Minton Tortoise – which she inherited from a great aunt – to Sworders for appraisal. The company’s specialists were delighted to examine the handsome fellow and suggested an auction estimate of £1,500-£2,500 ($1,900-$3,200).

English majolica, which takes its name from Italian tin-glazed earthenwares often called “maiolica,” was first displayed by Minton to much acclaim at the Great Exhibition in 1851. Production boomed for four decades, but as the 20th century ushered in the Edwardian era, Minton’s quintessentially “Victorian” forms fell out of favor. By 1900, the company’s production had all but died out.

Today, it is a different matter. Minton’s colorful, high-quality wares – including their novelty teapots – are highly prized by collectors. 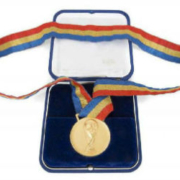 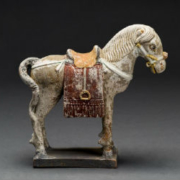 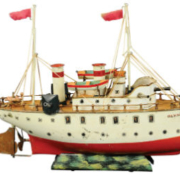 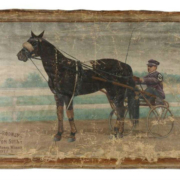 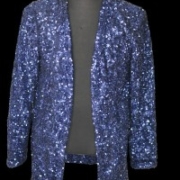 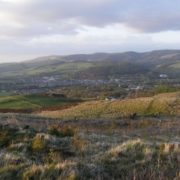 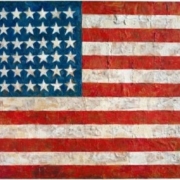