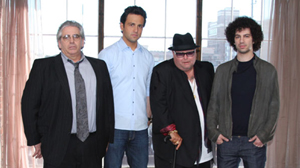 LOS ANGELES – Discovery Channel will launch its new antiques-focused series “Final Offer” tonight, May 31, at 10 p.m. Eastern Time, 7 p.m. Pacific. The show is about four successful dealers — including Jake Chait of the Beverly Hills auction company I.M. Chait — who battle it out to buy desirable items.

Episode one is titled “A Cool Quarter Million.” In this episode, sellers match wits with the dealers in an effort to secure the best price for their treasures. But there’s a catch: pass on an offer and you can’t go back. The seller must gamble that the next bid is at least as high as the first. It’s an intense and dramatic high stakes face-off. If they jump the gun, they may deny themselves a subsequent offer that is much higher. 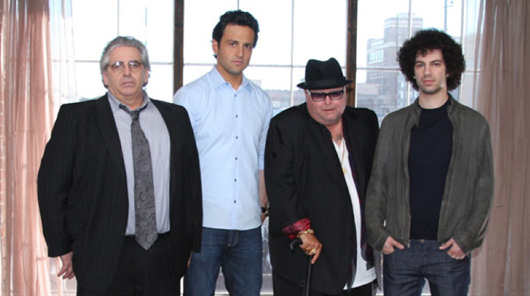