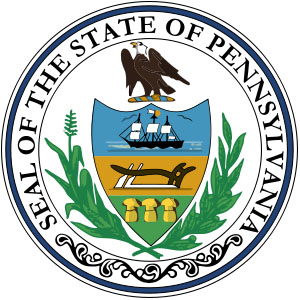 Great Seal of the Commonwealth of Pennsylvania

The review released Thursday by the auditor general’s office found lax oversight and an antiquated inventory system within the Pennsylvania Historical and Museum Commission and the state Railroad Museum that the commission administers.

Auditor General Jack Wagner says hundreds of other pieces within the collection of about 4.5 million artifacts may also be unaccounted for.

He says the commission doesn’t do enough to preserve artifacts and prevent them from being stolen.

Commission spokesman Kirk Wilson says the agency recognizes the problems but has been hard-hit by budget cuts over the past four years.