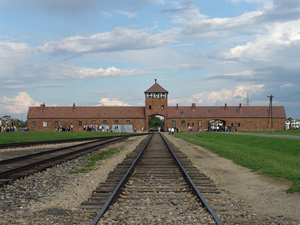 “I am determined that the government should take an active approach to preserving the memory of the Holocaust,” British Foreign Secretary William Hague was quoted as saying in an embassy statement. “Auschwitz-Birkenau is a searing reminder of the horrific consequences of intolerance and hatred. It should never been forgotten,” he added.

The camp was set up by Germany in occupied Poland during World War II. Over the decades since the conflict ended, 95 percent of the annual costs of preserving the site – now around five million euros – has met by the Polish state and revenues from publications and guided tours.

In 2009, Poland launched a 120-million-euro appeal, aiming to create an endowment that would ensure the site’s long-term future.

Auschwitz-Birkenau is the most notorious, and enduring, symbol of the Holocaust, Nazi Germany’s wartime campaign of genocide against Europe’s Jews.

A year after invading Poland in 1939, the Nazis opened what was to become a vast complex on the edge of the southern town of Oswiecim – “Auschwitz” in German. They later expanded it to the nearby village of Brzezinka, or Birkenau. Of the six million Jews killed in the Holocaust, one million were murdered at the site, mostly in its notorious gas chambers, along with tens of thousands of others including Poles and Soviet prisoners of war. 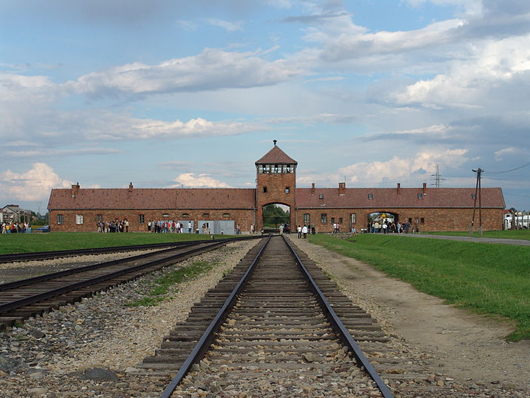