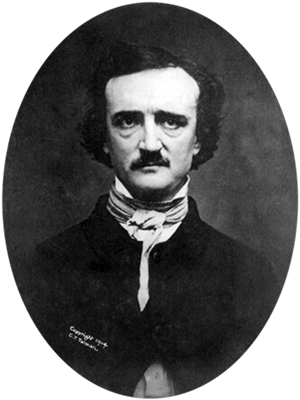 MARION, Mass. (AP) – An original manuscript of a poem written by Edgar Allan Poe has sold for $300,000 at an auction in Massachusetts.

The Standard Times of New Bedford reports that the handwritten poem, with Poe’s signature, was purchased Saturday at Marion Antique Auctions by a collector who was given 10 days to verify its authenticity.

The item had been owned by a Rhode Island family since the 1920s.

The poem, “The Conqueror Worm,” is believed to have been written in the 1830s and is among more than 100 published by the famed author.

Chris Semtner, the curator at the Edgar Allan Poe Museum in Richmond, Va., said the original manuscript of the poem was thought to have been lost.

Auctioneers had expected the item to fetch no more than $20,000. 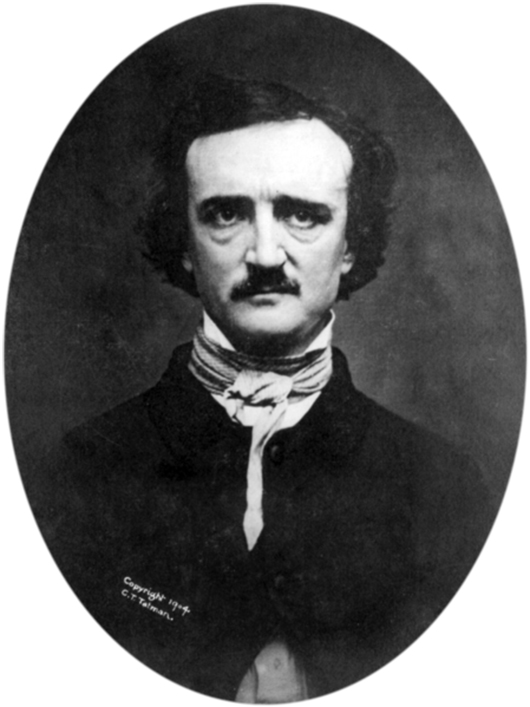 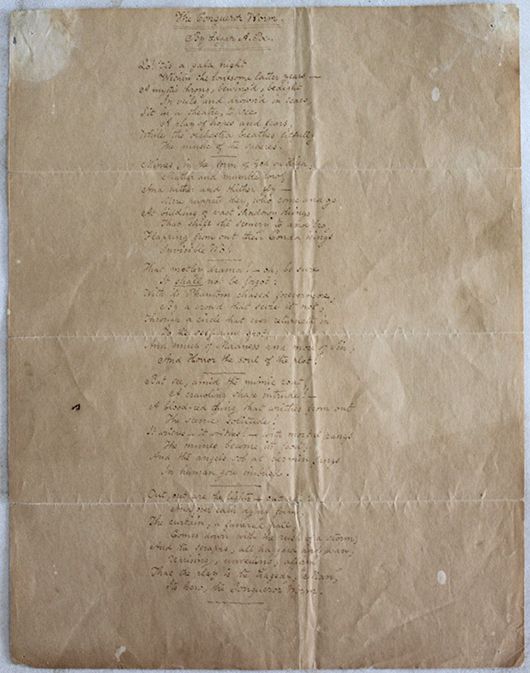