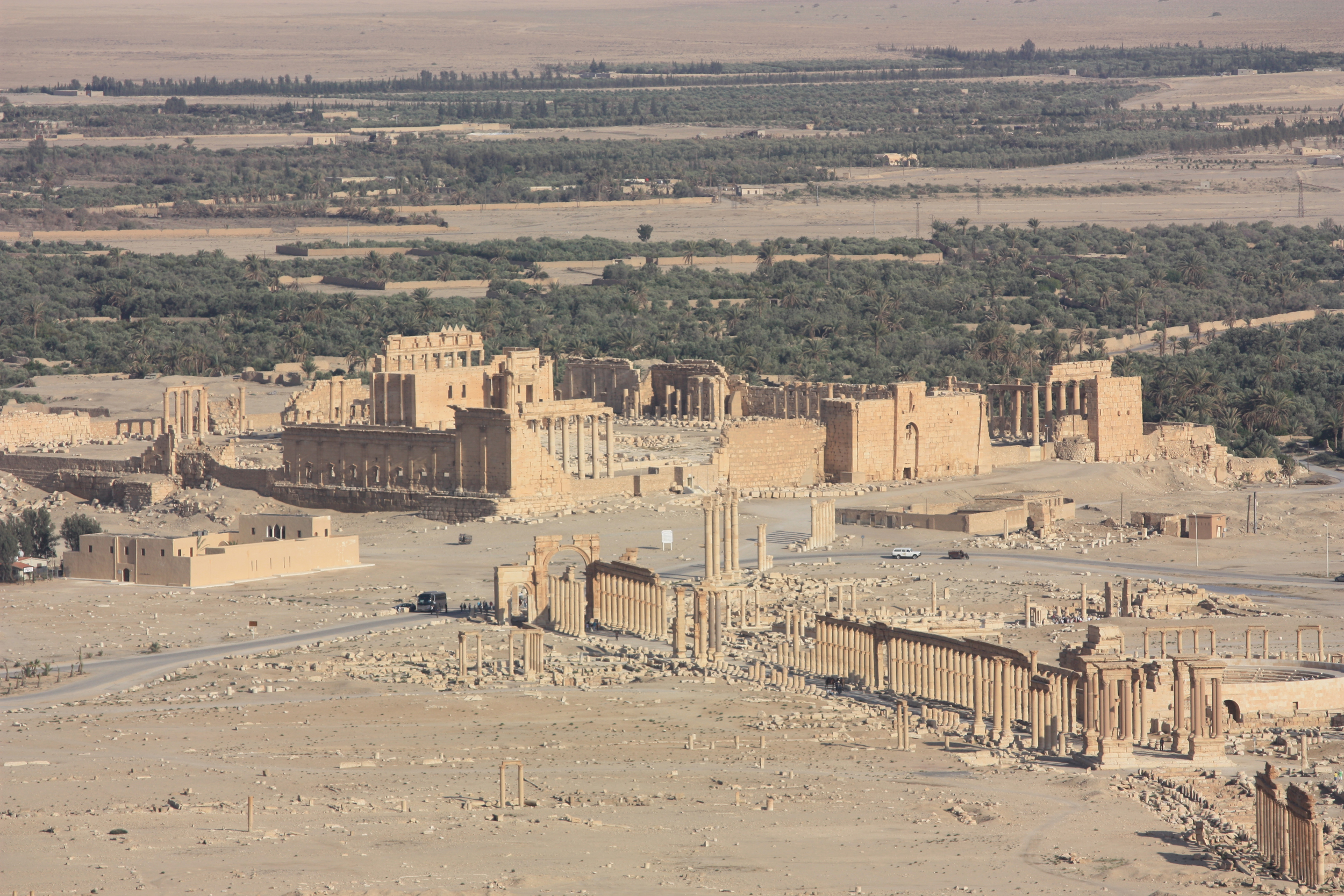 DAMASCUS, Syria (AP) – A Syrian official on Thursday called on the international community to protect the 2,000-year-old ruins of the ancient city of Palmyra, now threatened by advancing.

Maamoun Abdulkarim, Syria’s director-general of antiquities and museums, told The Associated Press by telephone that the U.S.-led coalition, which has been striking the extremists in Syria since September, should expand its raids to hit IS fighters battling government forces at the gates of Palmyra.

Palmyra is known for its Roman-era ruins, which once attracted thousands of tourists, who came to see its towering colonnades and a temple to the god Baal.

The UNESCO world heritage site in the ancient oasis city is Syria’s most famous, and includes other attractions such as a theater, Efqa Spring and the Temple of Baalshamin.

Since Syria’s conflict began in March 2011, looters have stolen artifacts from museums and damaged the ruins of Palmyra.

The Islamic State group has destroyed archaeological sites in neighboring Iraq in recent months. The Sunni extremists, who have imposed a violent interpretation of Shariah law in the territories they control in Syria and Iraq, believe ancient relics promote idolatry.

The militants have released videos in recent months showing fighters proudly destroying artifacts with hammers and drills in a museum in the northern Iraqi city of Mosul and using explosives to wreck other sites.

“We hope that the experience that Iraq passed through is not repeated,” Abdulkarim said. “We need international solidarity to stop these thoughtless methods of the criminal Islamic State group.”

“This is not Syrian heritage only. It is international,” he said.

But it was unclear whether the U.S.-led coalition would launch airstrikes that would effectively aid Syrian government forces defending the site. The U.S. supports rebels fighting to topple Syrian President Bashar Assad and insists it is not coordinating strikes with his government.

The Britain-based Syrian Observatory for Human Rights said IS fighters entered several buildings east of Palmyra before they were pushed back by government forces. Syrian state TV said troops repelled infiltration attempts east of the city, killing some IS fighters.

The Observatory said IS members “executed” 26 people, including 10 who were beheaded, near the city of Palmyra after accusing them of being government agents.

Guggenheim vs. Guggenheim in French court over art treasures