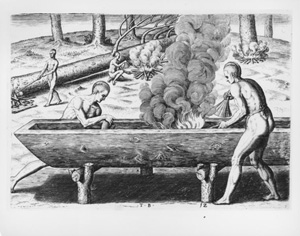 TALLAHASSEE, Fla. (AP) – An American Indian dugout canoe believed to be 500 to 800 years old has been recovered from the muck of a lake bed south of Tallahassee.

State archeologists said Tuesday that the 23-foot-long canoe is unusual because it is well-preserved and each end is finely carved.

More than 350 dugout canoes have been found in Florida, some dating back 6,000 years, but most are degraded from repeated periods of wetting and drying.

The canoe was exposed when Lake Munson was drawn down. Crawfordville resident Dennis Jones first reported the canoe to the Florida Museum of History.

Archaeologists removed it Monday so it can be conserved and exhibited and to protect it from curiosity seekers who tried to dig it out. 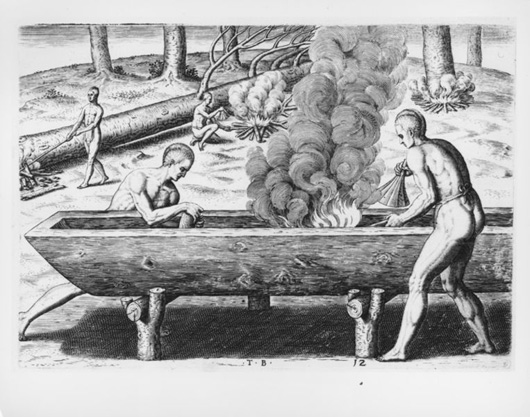 One of oldest Native American birch-bark canoes is on display