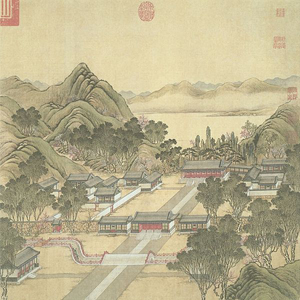 BEIJING (AP) – The family that runs French luxury-goods conglomerate Kering won plaudits from Beijing on Friday for offering to return a pair of looted Qing dynasty bronzes at the heart of a Chinese campaign to overcome the legacy of bullying by foreign powers.

The offer from company CEO Francois-Henri Pinault was “an expression of friendship toward the Chinese people,” the State Administration of Cultural Heritage said.

“The Chinese side offers its high praise for this action and considers that it conforms with the spirit of relevant international cultural heritage protection treaties,” the administration said in a statement posted on its website following a meeting between Pinault and administration Deputy Director Song Xinchao.

The pieces to be returned are the bronze heads of a rat and rabbit that were among 12 animal heads looted during the sacking of the old Summer Palace in Beijing by French and British troops in 1860 at the close of the Second Opium War. The palace’s elaborate buildings were burned and left in ruins, and the bronzes—the centerpieces of an elaborate zodiac fountain—spirited abroad into private hands.

China has campaigned to recover the bronzes in recent years amid burgeoning pride in the country’s economic achievements and a subtle drive to recover its former cultural and political glory. Five of them have already been returned to China and one is in Taiwan, but the whereabouts of four others remain unknown.

The bronzes had been owned by Yves Saint Laurent and were put up for auction in 2009 following his death. China strongly protested the sale and the auction was botched after a Chinese businessman refused to honor his winning bid of $40 million.

In a statement, the Pinault family said it went to “great efforts to retrieve these two significant treasures of China, and strongly believe they belong in their rightful home.”

The family said it would work with the Cultural Heritage Administration to return the bronzes “as early as possible.” It didn’t say how the bronzes were acquired, but thanked the auction house Christie’s, which managed the 2009 auction and is part of the Kering group, along with Saint Laurent.

The donation is a canny public relations move by Kering, formerly known as PPR, which owns a stable of businesses also including Gucci and Alexander McQueen that are thriving in China’s booming luxury market. Pinault was traveling in China with French President Francois Hollande on a visit to strengthen economic ties. 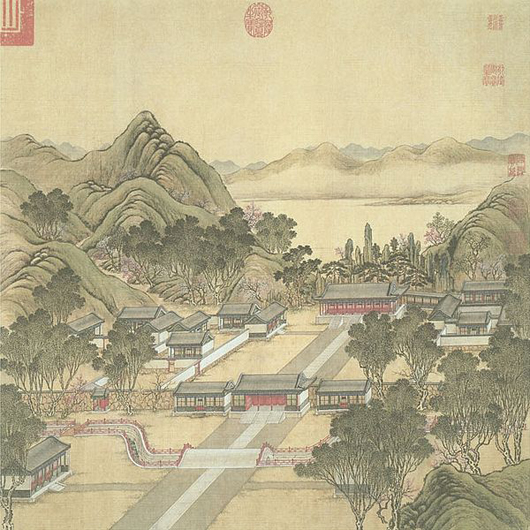