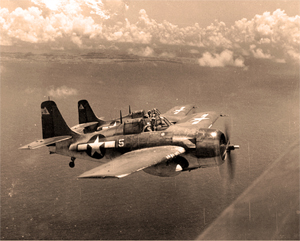 PORTAGE, Mich. (AP) – A Michigan aviation museum is helping to restore a World War-II era plane that was recovered from the bottom of Lake Michigan.

The plane crashed during aircraft-carrier training near Waukegan, Ill., on Dec. 28, 1944. The FM-2 “Wildcat” Fighter went down in about 200 feet of water in an accident blamed on engine failure. Crews recovered in December after it was in the water for nearly 70 years.

TV stations WOOD and WWMT report the Air Zoo, an aviation museum and attraction in southwestern Michigan, planned to show off the plane Monday. The Air Zoo’s Flight and Restoration Center, a Smithsonian affiliate, is directing the restoration project.


The Naval Aviation Museum Foundation sponsored the recovery and plans call for the plane to eventually go on display in the Chicago area. 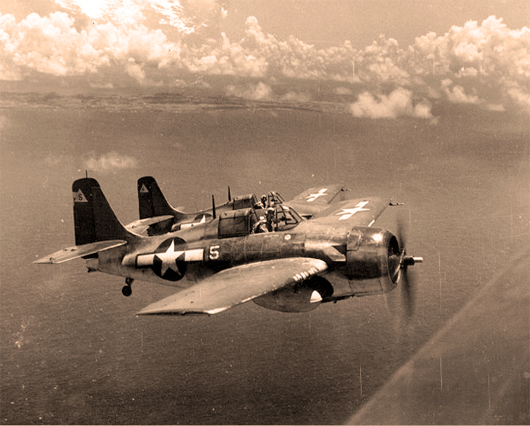 Police arrest man, seek others in theft of safe