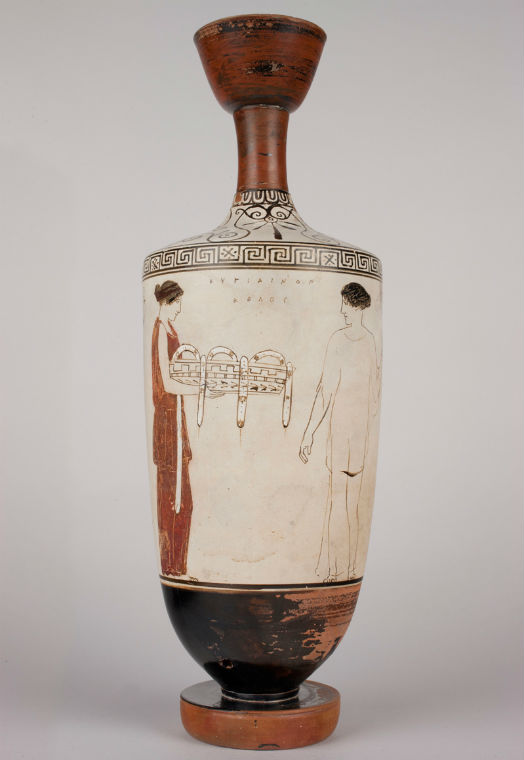 WORCESTER, Mass. (AP) – The Worcester Art Museum is opening a new exhibit that focuses on the ancient Greek art of pottery and reveals new findings about the methods and tools used by vase painters.

It features three of the finest Greek vases in the museum’s collection. Each vase, made in Athens more than 2,500 years ago, illustrates one of the major vase-painting techniques: red figure, black figure and white ground.

The multi-media exhibition runs until Oct. 1.