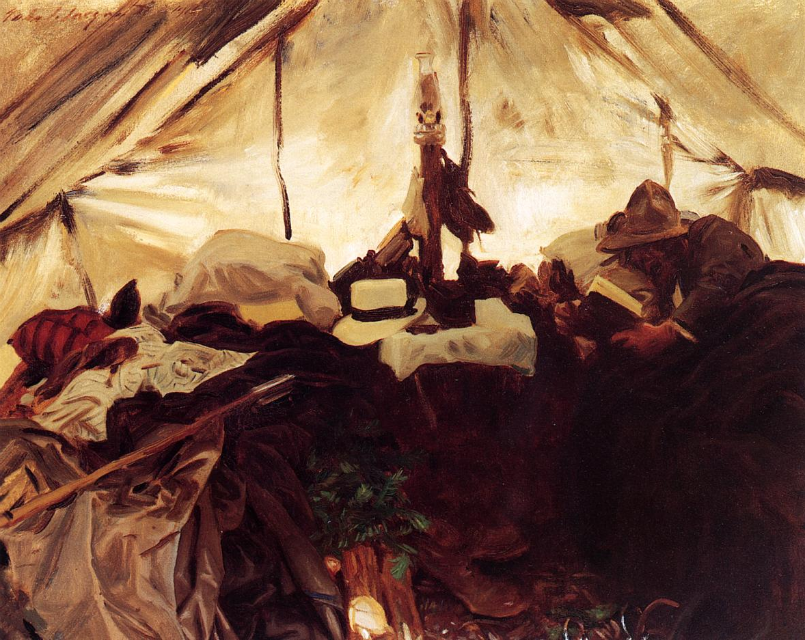 PHILADELPHIA (AP) – Prior to the 1860s, creating art with watercolor was seen as the realm of women and children, illustrators and amateurs. Artists wanting to prove their mettle used the most prestigious medium of the time: oil paint.

But after a New York watercolor exhibit in 1866, a small group of artists was inspired to elevate watercolorists and give them their due, hoping to prove that watercolor could be as powerful and important as oil painting.

“American Watercolor in the Age of Homer and Sargent” at the Philadelphia Museum of Art marks the 150th anniversary of the American Watercolor Society’s first exhibit and gives visitors a rare opportunity to view over 175 masterpieces on loan from public and private collections around the country.

The works are so fragile that institutions don’t like to lend them out, and many spend most of their time in boxes, said curator Kathy A. Foster.

Because of the sensitivity of the pieces, the exhibit will not travel and can only be seen in Philadelphia, from March 1 to May 14.
The exhibit takes visitors through luminous still lives, vibrant landscapes and highly detailed portraits by artists such as Thomas Eakins, Thomas Moran and John La Farge. Two works are so sensitive they are displayed under a curtain to avoid lights that could fade them: 1873’s John Biglin in a Single Scull by Eakins and The Sisters by Edwin Austin Abbey, created in 1882.

The exhibit builds up to the movement’s most influential practitioners: Winslow Homer and John Singer Sargent. 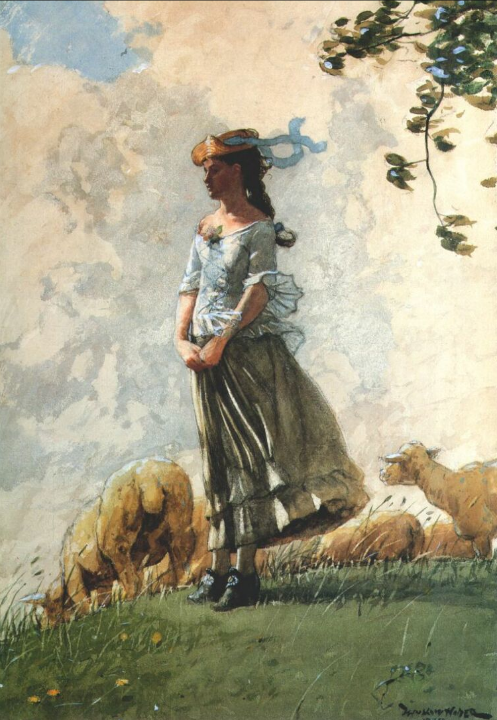 Homer is seen as America’s old master of watercolor. Sargent was coming into the field just as Homer was painting his final works.

In 1916 to 1918, Sargent visited similar locations in the tropics and mountains that Homer painted around the United States, which led to inevitable comparisons and critics’ pondering who was the greatest American watercolorist. Visitors to the Philadelphia exhibit are lured into doing the same, with the artists’ works of similar subject matter and theme hanging beside each other. A particularly striking comparison is Sargent’s A Tent in the Rockies from 1916 and Homer’s Building a Smudge from 1891, with the exploration of light and translucence in one and dusk and reflection in the other.

“The pieces tend to be seen in isolation,” Foster said, adding the exhibit gives viewers a rare chance to see works and their influences side by side.

The American Watercolor Society was founded in 1866 and held its first exhibition a year later, encouraging anyone to submit works. It drew a remarkable range of talent, including the old guard and unknown experimentalists.

Fast-forward 15 years, and the annual show had become one of the most exciting exhibitions in New York, ushering in a chance for women and illustrators to make their reputation. By the 1920s, critics were declaring watercolor “the American medium” and collectors’ desire for such works brought more practitioners to the medium with the lure of a big payout.

“These artists, they were all friends,” Foster said. “I think about the lights going out at night and them all talking to each other.”
___