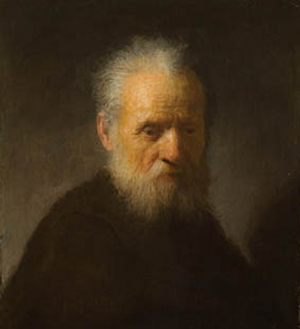 THE HAGUE, Netherlands – A painting by Rembrandt that had long been attributed to one of his school is in fact by the 17th-century Dutch master himself, the Rembrandthuis museum in Amsterdam said Friday.

“We are 100 percent sure now that we can attribute the painting to Rembrandt,” Leslie Schwartz, a museum spokeswoman, told AFP.

She said the painting called “Bearded Old Man” had up to now been attributed to “an associate.”

The painting is owned by a private collector who prefers to remain anonymous and was given to the museum on loan.

It was authenticated by independent expert Ernst van de Wetering, a Rembrandt specialist, who said there were “technical similarities in the style of painting” with other Rembrandt works of the same period, the museum said in a statement.

“Technical research showed that there is an unfinished self-portrait by Rembrandt under the layer of paint,” it added.

“Bearded Old Man” is now on show at the museum and will be the centrepiece of an exhibition in May and June next year, along with other Rembrandt paintings.

Rembrandt Harmenszoon van Rijn, who lived 1606-1669, is considered one of Europe’s greatest Baroque painters and his country’s most important. 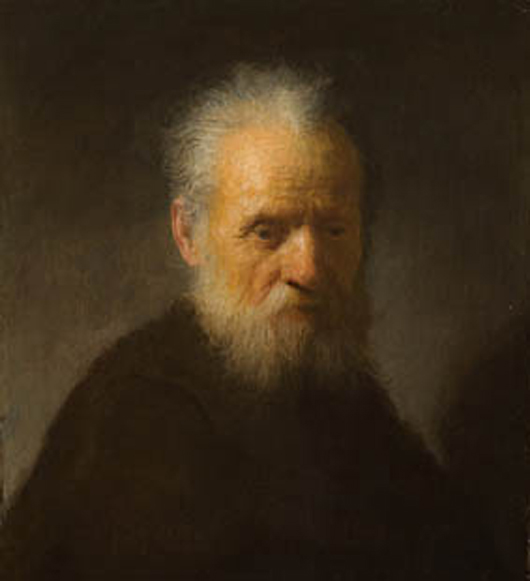