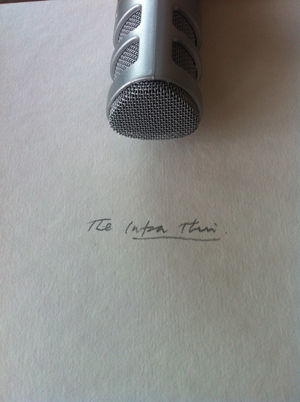 On Saturday, Oct. 13 on the Internet transmission-arts radio station wgxc.org/free103.9, award-winning British artist Jonathan Wright will broadcast a sonic extension of the 2011 gallery show he curated titled “The quiet and the still.” The hour-long broadcast starts at 7 p.m. Eastern time.

Wright is currently artist-in-residence at free103.9’s Wave Farm in Catskill Mountain Park, and his online radio show was produced during his residency.

Wright explained, “The content of the broadcast comes form various sources. It represents an extension of a 2011 gallery show that was sound based but in which none of the works made any sound. Everything was mute. The show was inspired by a Gosta Kraken quote that had provoked Russell Hoban to write the remarkable book ‘Fremder.'”

That quote was: “Being is not a steady state but an occulting one: we are all of us a succession of stillness blurring into motion on the wheel of action, and it is in those spaces of black between the pictures that we find the heart of mystery in which we are never allowed to rest.”

Wright says these spaces of black can be transcended by sound, as sound can reach beyond the visual.

“I have extended the scope of the work presented in consideration of Marcel Duchamp’s Infra Thin and his assertion that the notion is impossible to define, ‘one can only give examples of it.’ I have also borne in mind the surreal book, Impressions of Africa of which Duchamp was so fond,” Wright said.

“Sounds that are intuitively indulged and savoured can become more profound when attached to further layers of meaning,” Wright continued. “We hear more deeply on listening again, especially if we are offered more information to unravel these layers.”

In his own words, Wright explained the running order of Saturday’s hour-long production:

“Litany a work made by me as an immediate reaction to arriving at the Wave Farm.

Breath, is Sian Gledhill’s piece made using news footage broadcast in the build up to the Iraq War.

Bundeena Rock pool, Honey bee hive c-series and an excerpt from Sonata for clarinet & nodar are field recording works by Jez Riley French. These are very subtle recordings. Joseph Hatch made me in 1608 by Diane Dever and Gerry Kelly is an excerpt from a work made in response to the interior of a medieval clock tower.

Fierce Temper, Harm Tempts Us and All Things Are Changing were made by the Artist at Wave Farm using Tinnitus recordings.

Walk is a piece by the Artist directly inspired by the environment of the Wave Farm and the its atmosphere.

Finally, Sirensong is a work carried over from ‘the quiet and the still,’ re-presented as a transmission, based on a fresh translation by the Artist of Kafka’s Silence of the Sirens.” 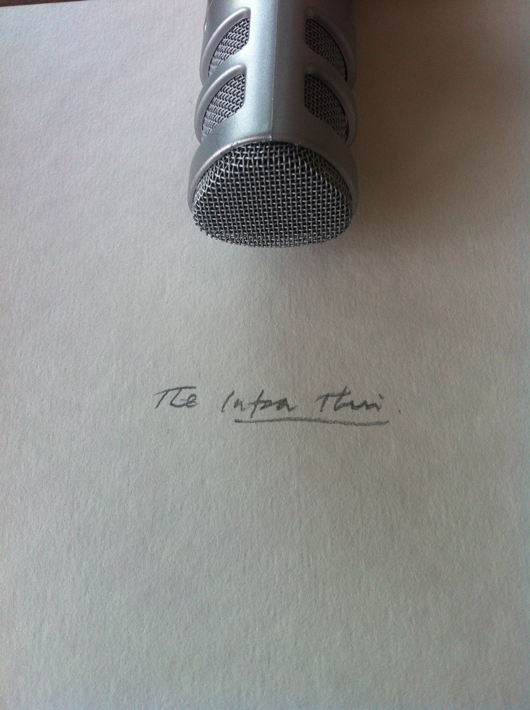 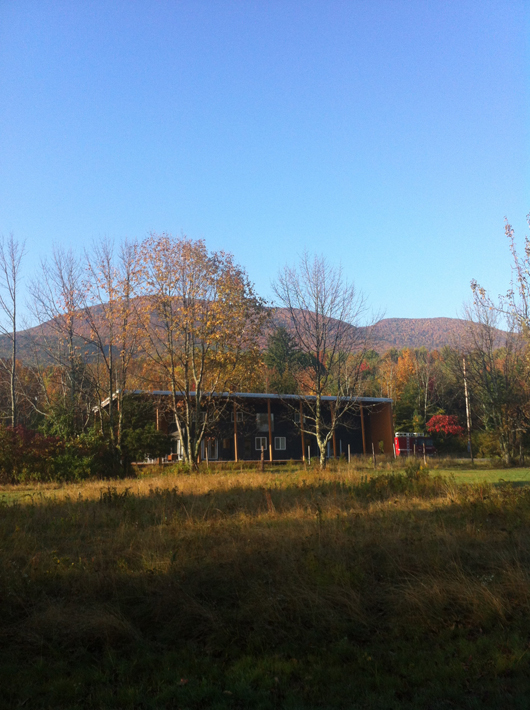 Diary of an artist-in-residence: Report from Verbier #6