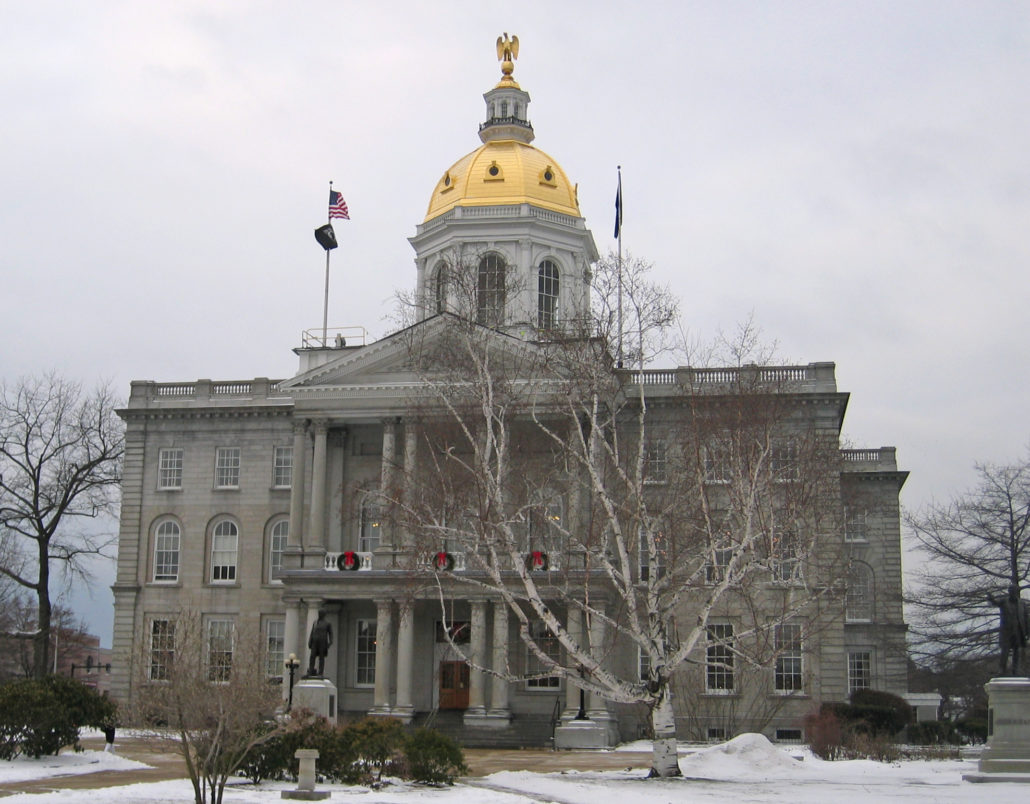 CONCORD, N.H. (AP) – Advocates of the state’s creative sector on Wednesday criticized President Donald Trump’s proposal to eliminate funding for the National Endowment for the Arts, arguing that the arts are key to driving the state’s economy.

Among the speakers was John Constant, owner of Constantly Pizza, whose restaurant is across the street from the Capitol Center for the Arts in Concord.

“Whenever there are shows, we get increased business and sales, and our employees get to work extra hours. It brings in new customers,” he said. “We feel having the Capitol Center for the Arts is great for our business, and we also know it’s great for the community.”

The plan Trump released March 16 includes a $54 billion increase in the Pentagon’s budget but has cuts elsewhere. There is no funding at all for 19 agencies including the National Endowment for the Arts. The agency currently gets $148 million a year, $1.1 million of which goes to New Hampshire.

Melissa Richmond, of the West Claremont Center for Music and Arts, said arts and culture have played a big role in the “slow renaissance” of the economically depressed former mill town. Her organization brings in performers from around the world, and there’s no minimum donation required for those who can’t afford to pay. About 19 percent of the organization’s budget is connected to the NEA in some way, she said.

“Any cuts to that would be pretty devastating for us,” she said. “This type of funding on the state and the national level are key for organizations like mine, and also communities like Claremont that are tremendously underserved.”

A 2012 study by Americans for the Arts found that the 162 New Hampshire organizations that provided detailed financial data to researchers supported the equivalent of nearly 3,500 jobs, generated $11.6 million in local and state government revenue and created $115 million in total economic activity. The number of jobs and the amount of money likely are much higher since only about 20 percent of the eligible organizations participated in the study, said Roger Brooks, chairman of the New Hampshire State Council on the Arts.

Vermont is getting about $1 million in federal funding from the NEA this year. In Maine, about $1.2 million in NEA funds each year support initiatives like staff at the Maine Arts Commission, programs like Poetry Out Loud and individual artists and arts organizations that compete for grants.

“We are getting ready to mobilize the troops,” Julie Richard, executive director of the Maine Arts Commission, recently told the Portland Press Herald. “It’s not a call to action yet, because there isn’t anything out there to act upon. But we want to be mindful of the situation.”