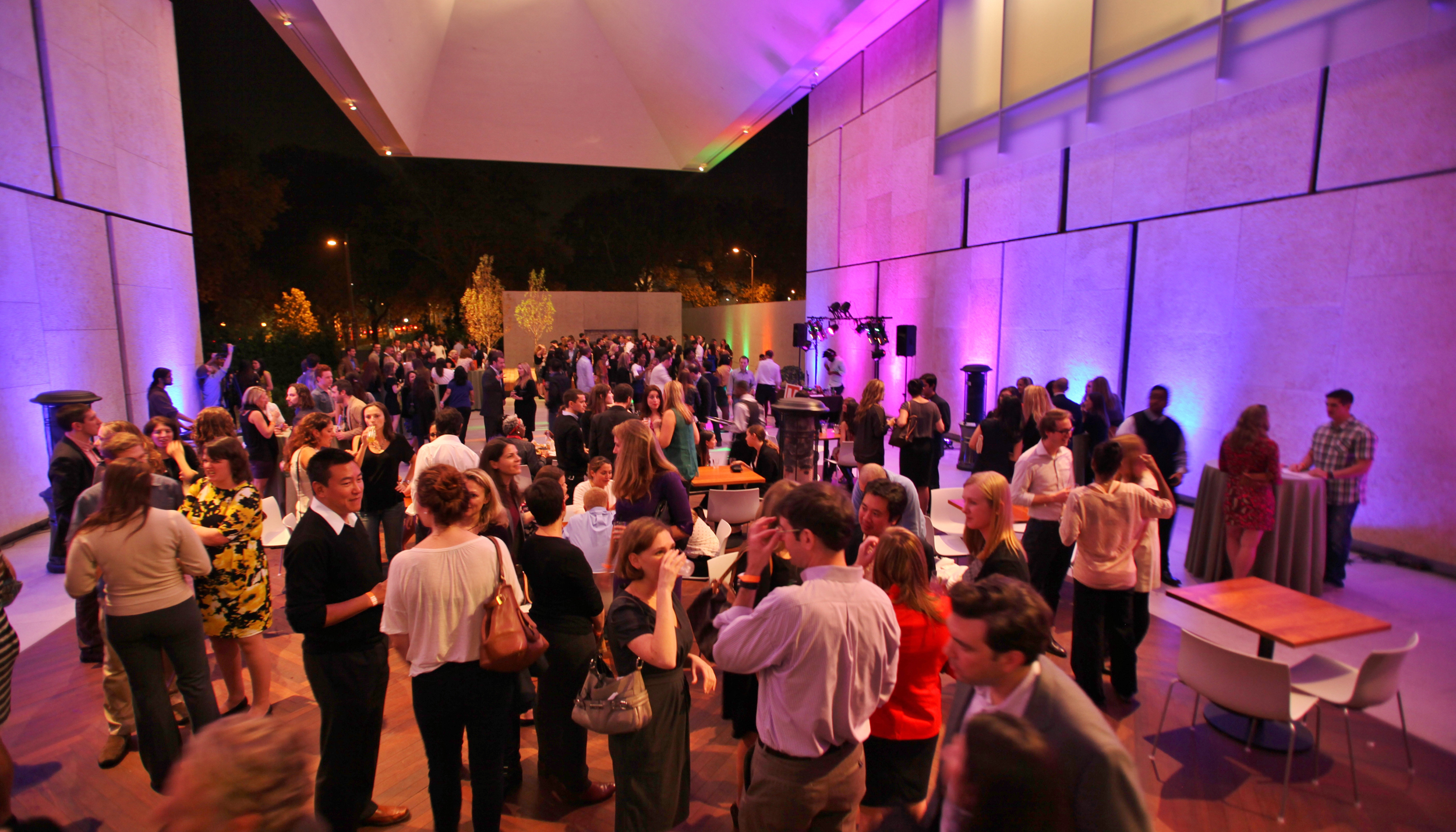 PHILA., Pa. – Joseph Neubauer, Chairman of the Board of Trustees of the Barnes Foundation, and Jerome Bogutz, Esq., President and member of the Board of Directors of the Violette de Mazia Foundation, are pleased to announce that the Violette de Mazia Foundation has been granted permission by the Montgomery County Orphan’s Court to affiliate its art appreciation education programs with the Barnes Foundation.

The Barnes-de Mazia courses provide extraordinary access to the masterpieces in the Barnes Foundation. Students study art and aesthetics in rigorous programs based on the teachings of Albert C. Barnes, Violette de Mazia, and John Dewey, which encourage students to read art as an artist does and to study its formal elements. This method of teaching students the language of art makes art accessible wherever it is encountered.

In its first joint program, the annual Violette de Mazia Lecture will be inaugurated at the Barnes Foundation in Philadelphia on Sunday, April 26, from 2-3 pm. The lecture features Richard Wattenmaker, a widely recognized authority on late 19th- and early 20th-century modern art, as well as a former student of Violette de Mazia, and a former instructor at the Barnes Foundation. Wattenmaker will discuss the artist Chaim Soutine. Tickets are free. Registration is required online, or by calling 215-278-7200.  Barnes-de Mazia courses will begin in the autumn of 2015.

Gone with the Wind dress fetches $137K at auction