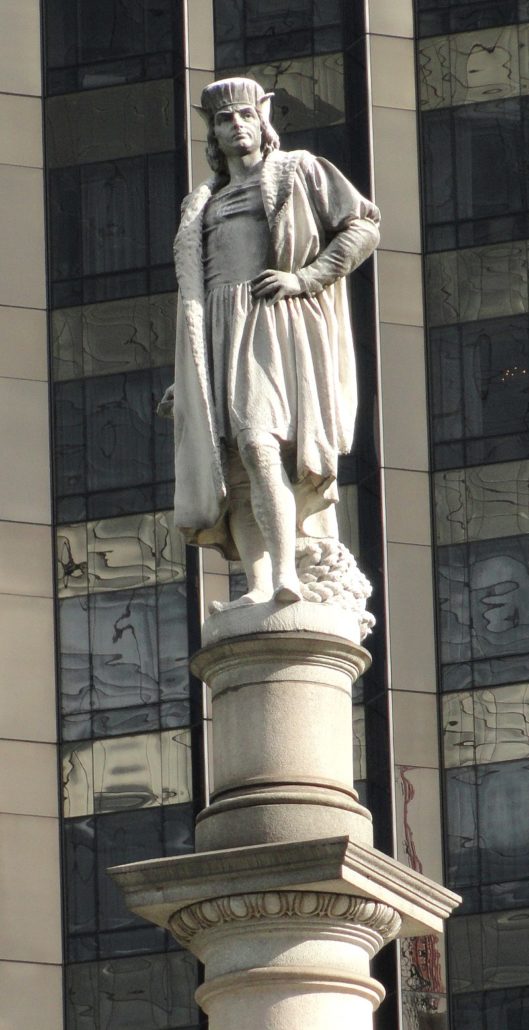 The 76-foot-tall monument sits in the middle of Columbus Circle in Manhattan, and was erected in 1892. Cuomo made the announcement Monday, a day where he also marched in the city’s Columbus Day Parade.

The Democratic governor says the designation would signal the monument’s importance throughout the state of New York.

City officials say they are currently working to add markers to city statues that would contextualize the displayed figures. 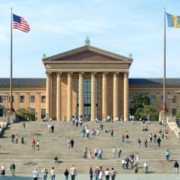 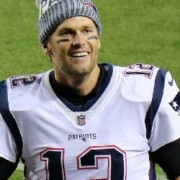 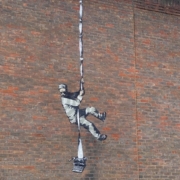 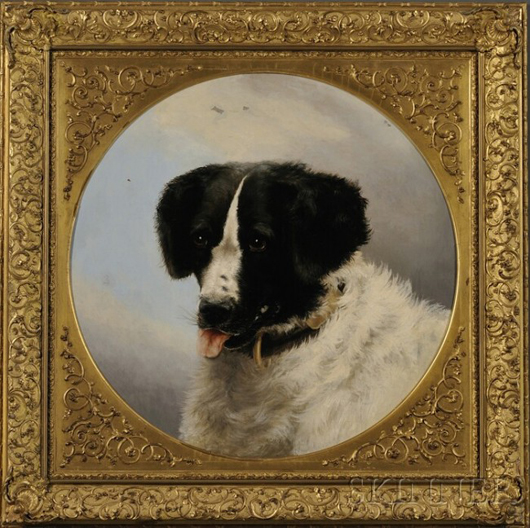 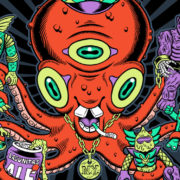 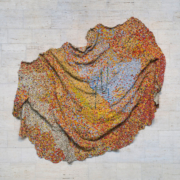 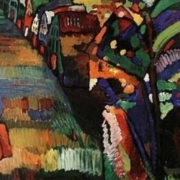 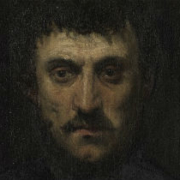