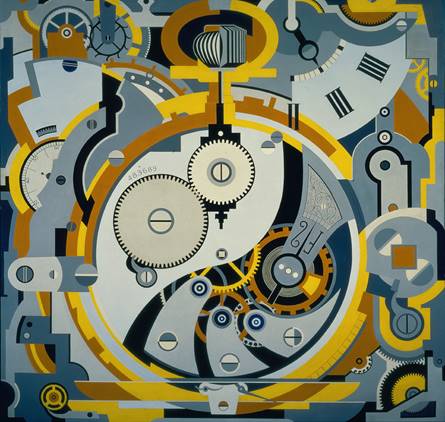 DALLAS – The Dallas Museum of Art will present the first large-scale traveling exhibition in over 20 years to look at early 20th-century American culture’s love affair with technology and mechanization that influenced architecture, design, and the visual arts. Hailed as “illuminating” upon its opening at The Fine Arts Museums of San Francisco, Cult of the Machine: Precisionism and American Art “captures that other era when Americans were obsessed with new technology.” The DMA is the only other venue to present this exhibition that includes 14 superb examples of Precisionist painting, photography, and silver work from its permanent collection by such well-known masters as Charles Sheeler, Charles Demuth, Gerald Murphy, Paul Strand, Walter Dorwin Teague, and William Waldo Dodge, Jr.

On view from September 16, 2018, through January 6, 2019, Cult of the Machine features works with an artistic style born from the rise of technological advancements and industrialization during the Machine Age in America. The streamlined geometry and austere structures of the artworks on view illustrate the rise of modernism and invite visitors to explore the past, present, and future of technological progress.

Cult of the Machine presents key paintings by American Precisionists including Charles Sheeler, Georgia O’Keeffe, and Charles Demuth, and exemplary works by experts of straight photography such as Paul Strand, Berenice Abbott, and Edward Steichen. Also integrated into the exhibition are clips from culturally significant films such as Charlie Chaplin’s Modern Times, decorative arts objects, and other industrial works from this era, including a prominently displayed vintage automobile—a 1937 Cord 812 Supercharged “Sportsman” Cabriolet Coupe—an icon of streamlined, futuristic design that appealed to the era’s fascination with speed made possible by mechanical advances. Created during a time of significant economic and social change in the 1930s and 1940s, these objects show the responses to a technologically shifting environment by the art world, pop culture, and the public.

“While this presentation is a telling reflection of our past, it is equally relevant today—especially in Dallas, a city on the forefront of an ever-transforming technology industry,” says Dr. Agustín Arteaga, The Eugene McDermott Director of the Dallas Museum of Art. “This glimpse into a comparable time of mechanization from nearly a century ago suggests a larger exploration of how our culture and society are situated in the ripples of modernism, where technological innovation is headed next, and how we might position ourselves in the midst of change as our daily lives are affected.”

The revolutionary artists represented in this exhibition include pioneers of Precisionism, a style influenced by European Cubism, Purism, and Futurism that arose between the First and Second World Wars. During this time, industrialized bridges, factories, and skyscrapers began to reshape American landscapes, and many of the extraordinary Precisionist works on view in the exhibition depict such scenes of booming mechanical progress. With harsh lines, bold structures, and a “machined” aesthetic, these works capture both realist imagery and abstracted forms, and touch upon the parallel attitudes of excitement to revolutionize and the uncertainty associated with replacing the need for human labor with machinery. A rigid elegance that resonates with the efficiency-obsessed cultures of then and now is inherent to the themes of these pieces.

“Just as the technological advances of the Machine Age established a foundation on which American ingenuity continues to build today, the art of that period played a formative role as well,” said Sue Canterbury, curator of the Dallas presentation and the DMA’s Pauline Gill Sullivan Associate Curator of American Art. “The Precisionists’ embrace of stripped-down, abstracted realism nurtured the emergence of a number of postwar movements, such as geometric abstraction, minimalism, Photorealism, and Pop art. That’s an incredibly rich legacy.”

In addition to selections from the DMA’s collection, the exhibition includes other modernist masterpieces on loan from over 50 American institutions, such as the Metropolitan Museum of Art, Whitney Museum of American Art, Brooklyn Museum of Art, Harvard Art Museums, National Gallery of Art, Nelson-Atkins Museum of Art, Walker Art Center, MoMA, and many others.

Cult of the Machine: Precisionism and American Art is accompanied by a fully illustrated catalogue edited by Emma Acker and published by Yale University Press. Contributors include Emma Acker, Sue Canterbury, Lauren Palmor, and Adrian Daub.

The Museum will celebrate Cult of the Machine during Late Night on Friday, September 21, from 6:00 p.m. until midnight with an evening of programs inspired by the exhibition, including a talk led by DMA curator Sue Canterbury on the exhibition at 7:30 p.m. Additional programs, including gallery talks, lectures, films, and programming for families, teens, and teachers will be scheduled throughout the run of the exhibition. For dates, prices, and details, visit DMA.org.

Cult of the Machine is organized by the Fine Arts Museums of San Francisco. Air transportation is provided by American Airlines. Sue Canterbury, The Pauline Gill Sullivan Associate Curator of American Art at the DMA, curates the Dallas presentation. The Dallas Museum of Art is supported, in part, by the generosity of DMA Members and donors, the citizens of Dallas through the City of Dallas Office of Cultural Affairs, and the Texas Commission on the Arts. Air transportation provided by American Airlines. Cult of the Machine will require a special exhibition ticket. Tickets are $16; DMA Members are free.

About the Dallas Museum of Art

Established in 1903, the Dallas Museum of Art (DMA) is among the 10 largest art museums in the country and is distinguished by its commitment to research, innovation, and public engagement. At the heart of the Museum and its programs is its global collection, which encompasses more than 24,000 works and spans 5,000 years of history, representing a full range of world cultures. Located in the nation’s largest arts district, the Museum acts as a catalyst for community creativity, engaging people of all ages and backgrounds with a diverse spectrum of programming, from exhibitions and lectures to concerts, literary events, and dramatic and dance presentations. Since the Museum’s return to free general admission in 2013, the DMA has welcomed more than 4 million visitors. For more information, visit DMA.org.

The Dallas Museum of Art is supported, in part, by the generosity of DMA Members and donors, the citizens of Dallas through the City of Dallas Office of Cultural Affairs, and the Texas Commission on the Arts. 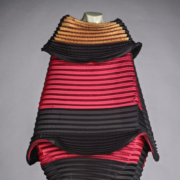 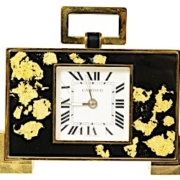 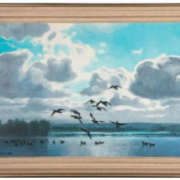 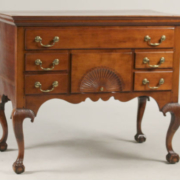 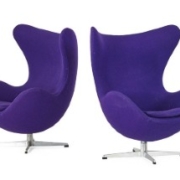 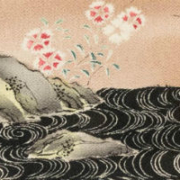 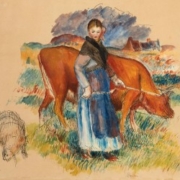