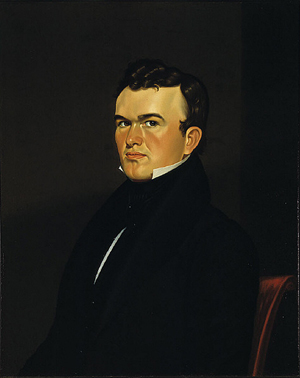 KANSAS CITY, Mo. (AP) – The celebration of Missouri artist George Caleb Bingham’s 200th birthday is being marked by the possibility that his body of work could include 10 more paintings – all unsigned – that have been discovered in recent years.

Fred R. Kline, a Santa Fe art dealer and researcher, is updating online standard catalogs of Bingham’s works to include the paintings of a Western scene and nine portraits. One of the standard catalogs was published in 1986 by art historian E. Maurice Bloch, who identified about 450 Bingham paintings and itemized many more that had been documented but not located, The Kansas City Star reported Monday.

“Like any lost art, anything can be anywhere,” Kline said of his finds. “I wish they had all been in one little collection with impeccable provenance.”

Some art historians have raised questions about Kline’s conclusions.

“Since authentication involves rigorous analysis, scientific examination, which can include testing of paint samples, X-rays and infrared technologies and consensus by several connoisseurs expert in the particular artist, it will be interesting to see what evidence supports these possible discoveries,” another Bingham researcher, Patricia Moss, told The Star.

Kline responds that his authentications are based on a nearly 30-year career as a generalist art historian during which he has identified several unsigned lost or homeless paintings, drawings and sculptures.

“With Bingham, I have closely studied most of his paintings in museums,” he said. “Also, I have made countless comparative studies of images and paintings, and this enables me to expertly read a good image or photograph. It is an uncommon talent, which I have cultivated.”

Kline has posted the works he says he has authenticated as Bingham works on his website. He said they were found in private homes and for sale in various locations.

The paintings include Horse Thief, a Western scene dating to 1852, which Kline authenticated as Bingham’s six years ago. The other paintings are all formal portraits, mostly of prominent Missourians – a steamboat captain, attorneys, Civil War veterans, a banker.

One of the portraits is owned by Kate McGonigal, a professor of sociology at Fort Hays State University in Hays, Kan. She said she found it in 2000 at an antique store in Hermann, Mo.

Kline and his panel authenticated McGonigal’s painting in 2010.

“We think it is clearly by Bingham,” Kline said, “and actually one of his best portraits.”

McGonigal said other Bingham experts disagree with the authentication, but she believes she owns a Bingham. 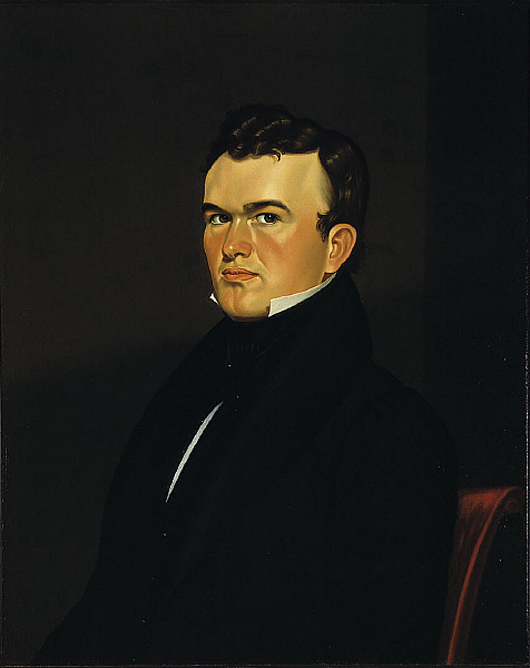 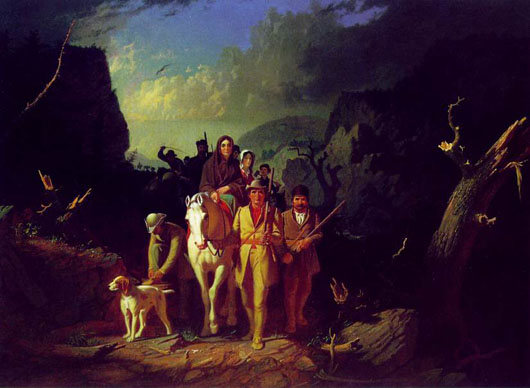