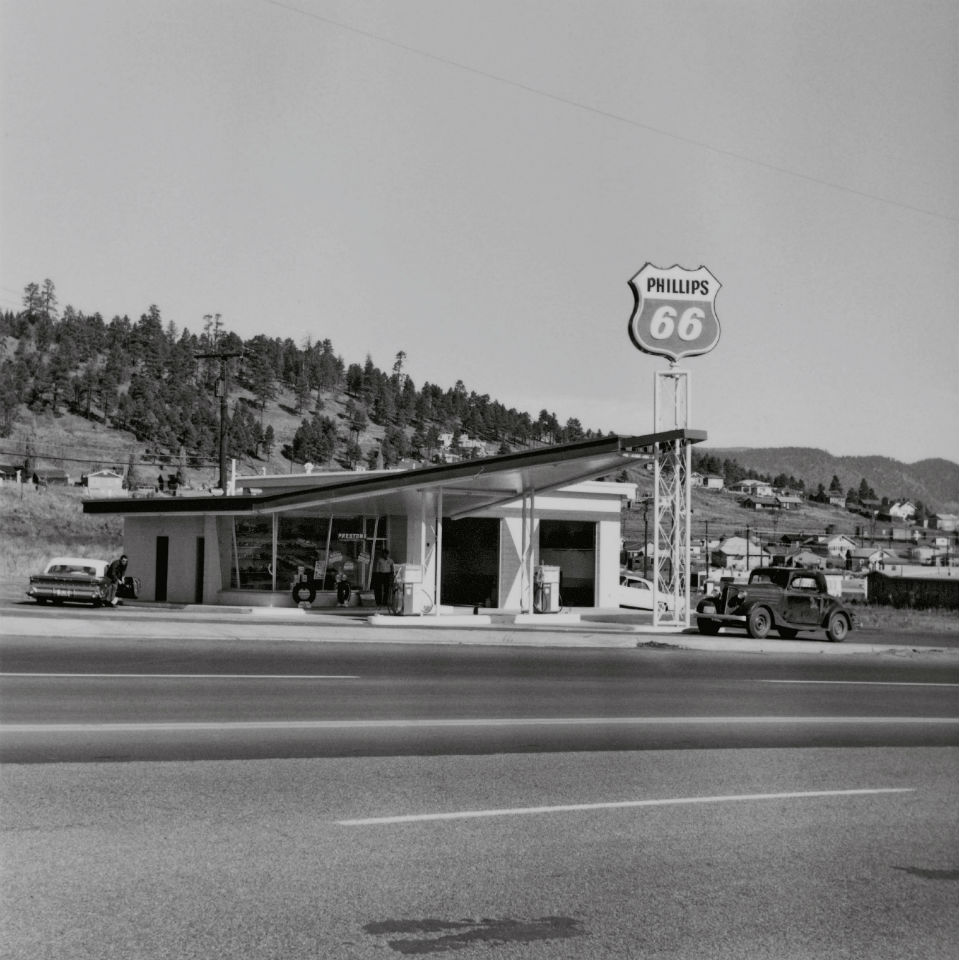 DETROIT – The Detroit Institute of Arts invites visitors to take a visual road trip through the exhibition “The Open Road: Photography and the American Road Trip,” on view June 17–Sept. 11.

“The Open Road” features more than 70 photographs by 19 individuals, beginning with Robert Frank’s groundbreaking photographs from his 1955 book “The Americans” to contemporary works by artists such as Justine Kurland, who will give a talk at the DIA Thursday, June 16. Other photographers include Ed Ruscha, Garry Winogrand, Inga Morath, Joel Sternfeld and Alec Soth. The book The Open Road: Photography and the American Road Trip accompanies the exhibition.

“Road trips are a tradition in America and can clearly reveal what is unique about this country’s culture,” said Salvador Salort-Pons, DIA director. “Photographers traveling through the United States have defined, critiqued and celebrated America, and many of the images in this exhibition are iconic in the history of photography.”

Road trips have long been a lure for Americans seeking new adventures and discoveries, a deeper look into American history and a sense of freedom and possibilities that the open road brings. After World War II, the American road trip began appearing in literature, music, movies and photography. Cars, buses, motels, campsites, diners, signs, gas stations and everyday people fascinated photographers much as the American frontier had engaged artists of previous generations.

In addition to Frank, other photographers embarked on road trips specifically to create a body of work, such as Ruscha, whose trips between Los Angeles and Oklahoma formed the basis of his 1963 Twentysix Gasoline Stations photographs. Those continuing the tradition include Stephen Shore, Taiyo Onorato, Nico Krebs and Ryan McGinley, whose works are also in “The Open Road.”

The exhibition is organized by the Aperture Foundation and is supported in part by an award from the National Endowment for the Arts.

Mural to honor ballpark where Cincinnati Reds once played