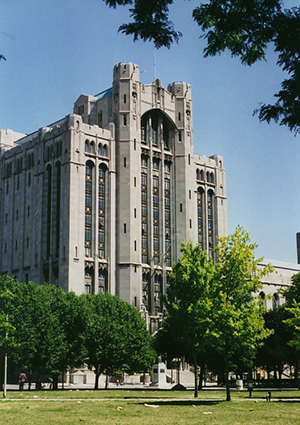 DETROIT (AP) – Detroit’s 14-story Masonic Temple could be sold at auction this fall after the prominent building went into foreclosure for a $152,000 tax bill, officials said.

The Masonic Temple is one of thousands of properties expected to be on the block in Wayne County’s September tax foreclosure auction, and bidding would start at $160,000, The Detroit News reported. Despite foreclosure, events at the facility continue.

David Szymanski, chief deputy treasurer, said his office hasn’t “heard from any party about this property,” so there are no plans to work out payments.

A message seeking comment from officials with the Masonic Temple was sent Thursday by The Associated Press.

The building, the largest Masonic Temple in the world, is on the National Register of Historic Places, takes up an entire block and has more than 1,000 rooms. It houses the Masonic Theater, a concert site for decades for some of the biggest acts in music, including The Who and the Rolling Stones.

The Masonic Temple now is in the hands of the county treasurer’s office. The default was triggered by unpaid 2010 property taxes, the newspaper said. Under state law, owners have time to catch up, but if they don’t, a court may order a foreclosure.

Before the building goes to auction, state, city and county governments would get a chance to buy it, Szymanski said. If there is no interest from any of the government agencies, the building would go to auction. Former owners could buy it back at auction.

Located north of downtown, the Masonic Temple is home to several masonic organizations. Construction on the Gothic structure began in 1920, and the temple was dedicated in 1926. It has ballrooms, dining rooms, a barbershop and even bowling lanes inside.

Information from: The Detroit News, http://detnews.com/ 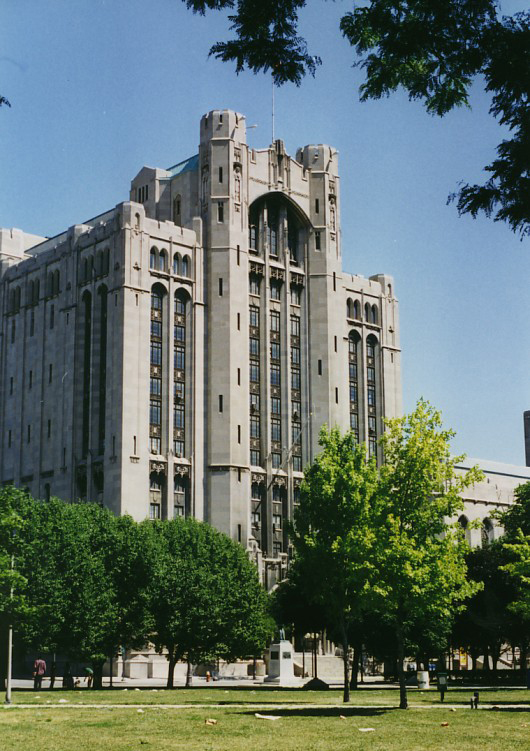