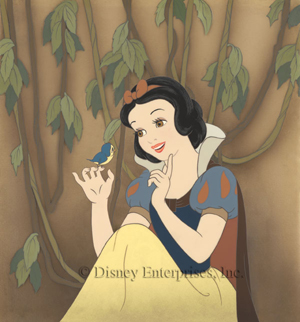 NEW ORLEANS – Dreams Come True: Art of the Classic Fairy Tales from the Walt Disney Studio has opened a 17-week run at the New Orleans Museum of Art (NOMA). New Orleans is the only North American venue for the one-of-a-kind show, which is on through March 14, 2010 and features more than 600 rarely seen original artworks that brought legendary fairy tales to the screen. Among the Disney films represented are Snow White and the Seven Dwarfs, Cinderella, Sleeping Beauty, The Little Mermaid and Beauty and the Beast.

Dreams Come True also will include artwork from the upcoming Walt Disney Animation Studio’s musical comedy, The Princess and the Frog, an animated feature film from the creators of The Little Mermaid and Aladdin, set in New Orleans and due for release on Dec. 11.

Visitors to the exhibition will encounter themed rooms showcasing artwork related to specific animated features. Arranged chronologically by year of release, the rooms will feature, in order: Silly Symphony shorts, Snow White and the Seven Dwarfs, Cinderella, Sleeping Beauty, The Little Mermaid, Beauty and the Beast and The Princess and the Frog. Short film clips will accompany the artwork to demonstrate how individual sketches and paintings lead to a finished cinematic masterpiece.

Renowned actor and New Orleans resident John Goodman, the voice of Eli “Big Daddy” La Bouff in The Princess and the Frog, will narrate a self-guided Acoustiguide audio tour of Dreams Come True, included in the price of admission.

An eight-minute video presentation on the tradition of storytelling in Disney films will screen continuously in the Stern Auditorium as a preface to the exhibition.

With generous support from The Walt Disney Company, the New Orleans Museum of Art is able to offer underwritten student admission and transportation reimbursement for 12,000 public school students from the Orleans, Jefferson, St. Bernard and St. Tammany parishes.

Students in kindergarten through third grade will be led by specially trained NOMA docents; students in grades four through twelve will be provided an Acoustiguide audio tour. One adult chaperone for every five students is required at a fee of $6.50 per chaperone.

Major donors are: Gail and John Bertuzzi, Elizabeth Heebe-Russo, Françoise Billion Richardson, and the Luther and Zita Templeman Fund. To enquire about becoming a sponsor of the exhibition, contact Marilyn Dittmann, NOMA’s director of development, at 504-658-4107 or mdittmann@noma.org.Museum Hours: The museum is open to the general public on Wednesdays, noon to 8 p.m.; Thursdays to Sundays, 10 a.m. to 5 p.m. Closed Mondays, Tuesdays and legal holidays (Thanksgiving Day, Christmas Day and New Year’s Day).

ABOUT THE PRINCESS AND THE FROG:

Walt Disney Animation Studios presents The Princess and the Frog, an animated comedy set against the great city of New Orleans. From the creators of The Little Mermaid and Aladdin comes a modern twist on a classic tale.

When the free-spirited, jazz-loving Prince Naveen of Maldonia comes to town a deal with a dastardly witch doctor goes bad and the once suave royal is turned into a frog. In a desperate attempt to be human again, a favor in exchange for a fateful kiss on the lips from the beautiful girl, Tiana, takes an unexpected turn and leads them both on a hilarious adventure through the mystical bayous of Louisiana to the banks of the mighty Mississippi and back in time for Mardi Gras in New Orleans.

An unforgettable tale filled with music, humor and heart where two frogs—along with the help of a 200-year-old fairy godmother from the bayou, a love-sick Cajun firefly, and a trumpet-playing alligator—discover that what they want isn’t as important as what they need.

The Princess and the Frog will feature Disney’s first African American princess, Tiana, who lives in New Orleans during the Jazz Age. Other characters include Louis, a trumpet-playing alligator, and Ray, a love-sick Cajun firefly.

The Princess and the Frog marks the return to hand-drawn animation from the revered team of John Musker and Ron Clements with music by Oscar®-winning composer Randy Newman (Monsters, Inc., Cars, Toy Story).

ABOUT NOMA AND THE BESTHOFF SCULPTURE GARDEN:

The New Orleans Museum of Art, founded in 1910 by Isaac Delgado, houses more than 30,000 art objects encompassing 4,000 years of world art. Works from the permanent collection, along with continuously changing temporary exhibitions, are on view in the Museum’s 46 galleries Wednesdays from noon to 8 p.m. and Thursdays to Sundays from 10 a.m. to 5 p.m.

Admission to the adjacent Sydney and Walda Besthoff Sculpture Garden, featuring work by 58 artists, including several of the 20th century’s great master sculptors, is always free during public hours. Please note the Sculpture Garden is closed for renovation until early 2010. Please call for more information.

The New Orleans Museum of Art and the Besthoff Sculpture Garden are fully accessible to handicapped visitors and wheelchairs are available from the front desk. 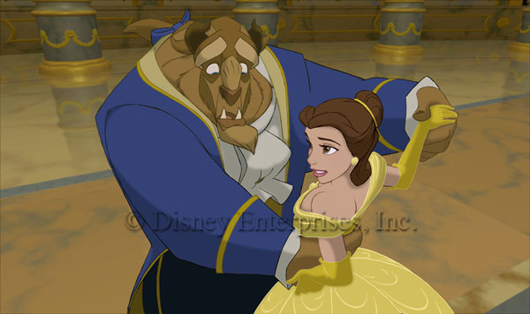 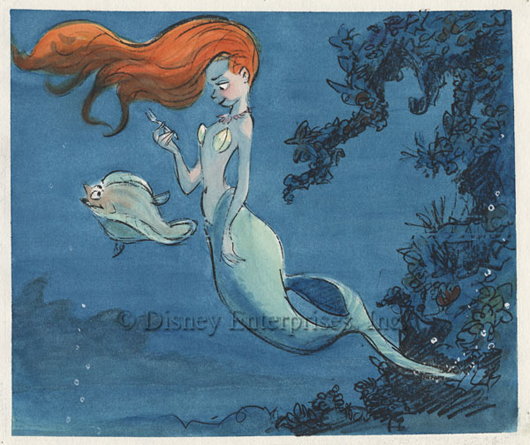 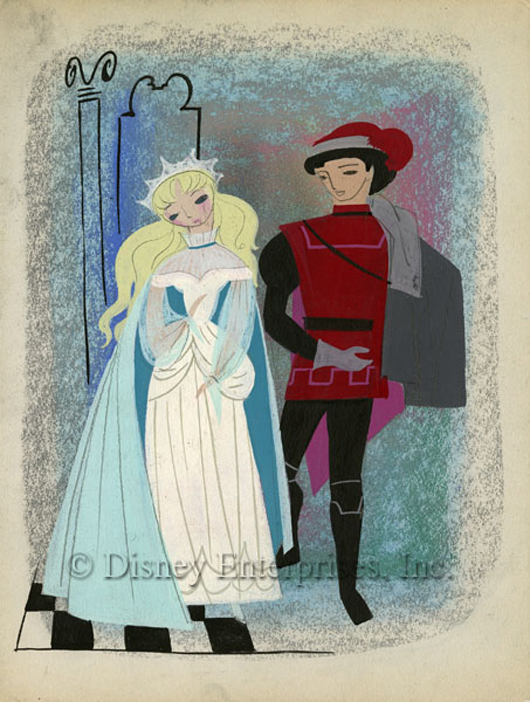 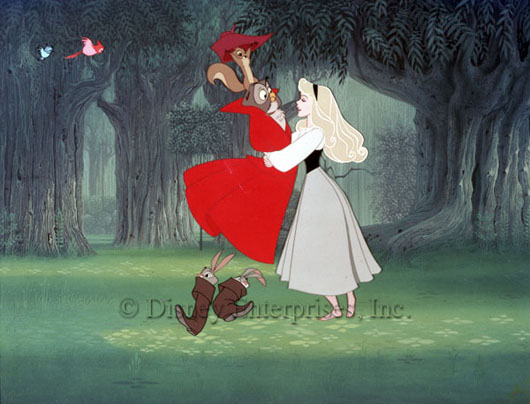