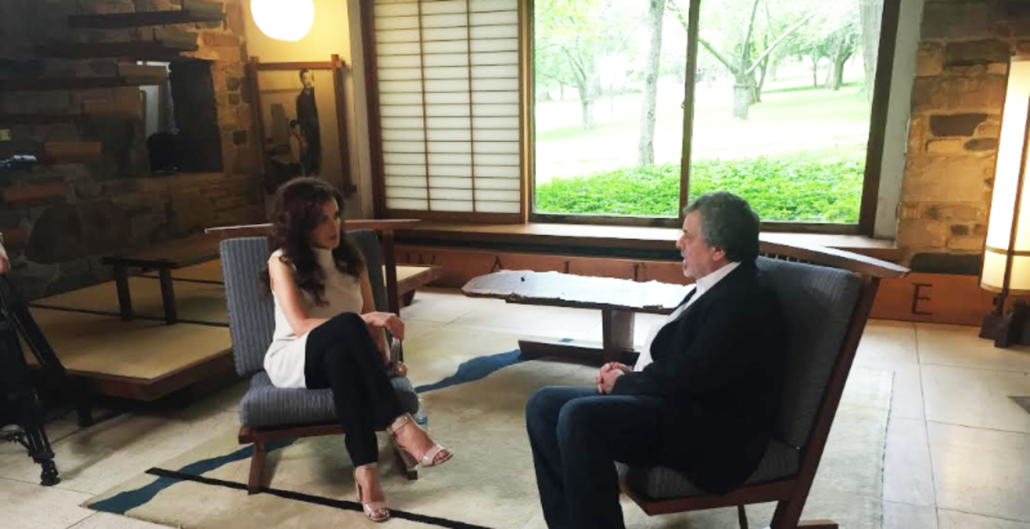 Produced in conjunction with “Collecting Design: History, Collections, Highlights” courses offered at the New York School of Interior Design by Daniella Ohad, this 45-minute film is made possible by support from Rago Auctions, a market leader in sales of Nakashima’s work.

Collecting George Nakashima examines Nakashima’s aesthetic and the response of the market to his work since his emergence in the 1950s. Designer Mira Nakashima and leading experts share their passion, experience, and insight with those who seek to understand Nakashima’s work and its place in the world of modern design.

“The timing of this film coincides with a period of unprecedented interest in George Nakashima’s furniture. Auctions and galleries world over now feature examples of his work,” says David Rago, founder of Rago Auctions. “I’m a devotee of his work, as well as that of the other studio designers from the Delaware Valley, where I live and conduct my business – Paul Evans, Phil Powell, Mira Nakashima. Watching the growing recognition and appreciation of the work of the Nakashimas, playing a part, however small, in asserting their validity, is one of the great pleasures of my career.”