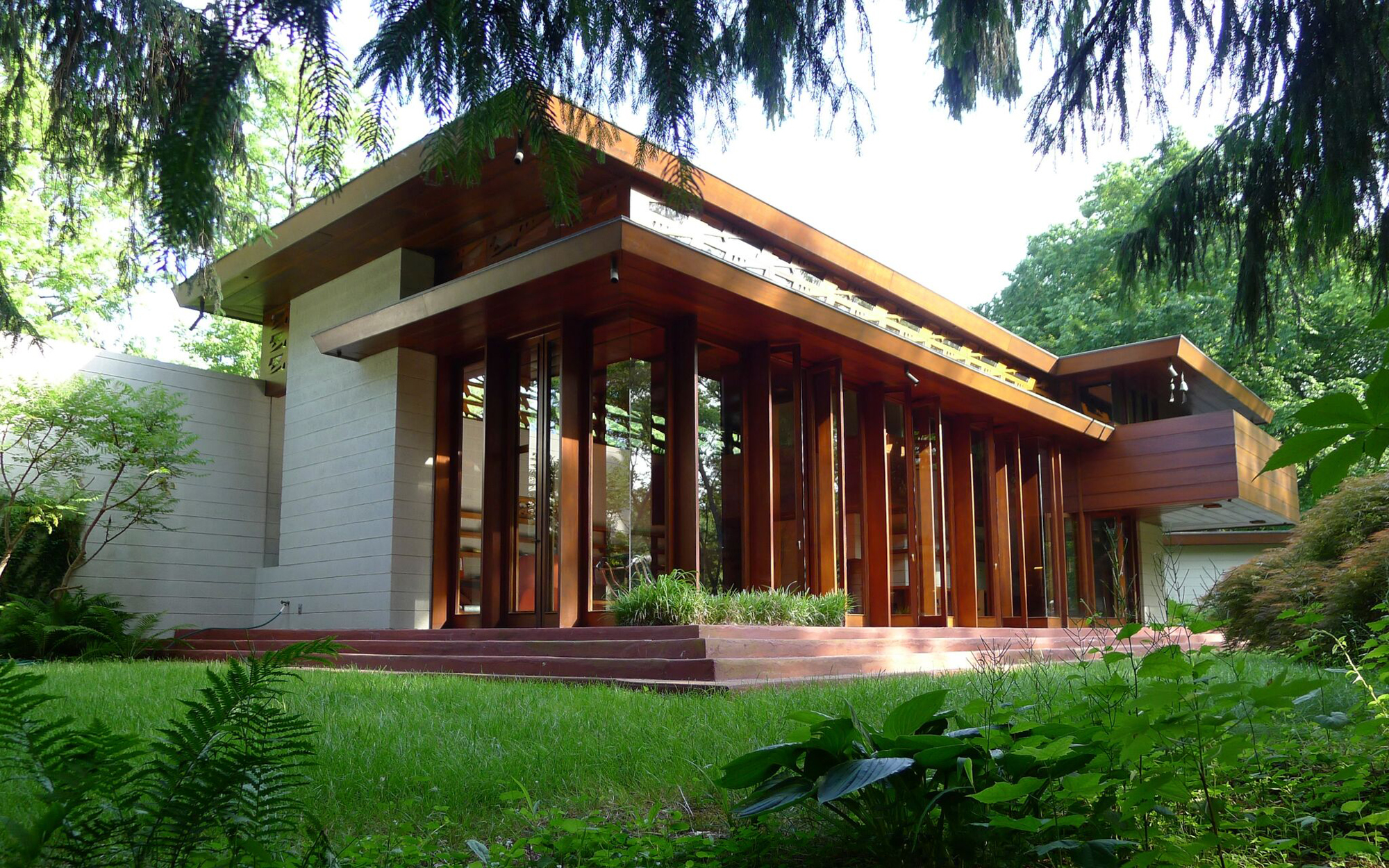 BENTONVILLE, Ark. – In 2014, Crystal Bridges Museum of American Art announced the acquisition of a rare Frank Lloyd Wright house originally built in 1954 along the Millstone River in New Jersey. Since then, the house has been disassembled, [videos] transported 1,200 miles across the country, and meticulously reconstructed [recent video] on the grounds of the museum. Construction is now in the final stages and the house is scheduled to open to the public on Nov. 11, the fourth anniversary of Crystal Bridges’ opening.

Known as the Bachman-Wilson House, the home was threatened by repeated flooding at its original location. The previous owners, architect/designer duo Lawrence and Sharon Tarantino, determined that relocating the house was the best option for preservation. After their multiyear search, Crystal Bridges acquired the house in 2013, and the house arrived in Northwest Arkansas in April, 2014
The house is now situated a short distance from the museum, along the trails, with views overlooking the native woodlands and Crystal Spring.

“We are excited to share this historic object that embodies our mission to celebrate the American spirit in a setting that unites art and nature,” said Crystal Bridges Executive Director Rod Bigelow. “As the only Frank Lloyd Wright house in Arkansas, it enhances our region’s offerings with unique engagement opportunities for schools, families and individuals with an interest in architecture, all at no cost to the public.”

“Our goal is to provide as much access as possible while being responsible stewards of the house,” said Crystal Bridges Chief Engagement Officer Niki Stewart. “To that end, we will welcome visitors to see the house on their own with general admission, or take a guided tour. Because of the intimate size of the house, we are requiring reservations to enter, while the grounds around the house will be accessible without a ticket.” 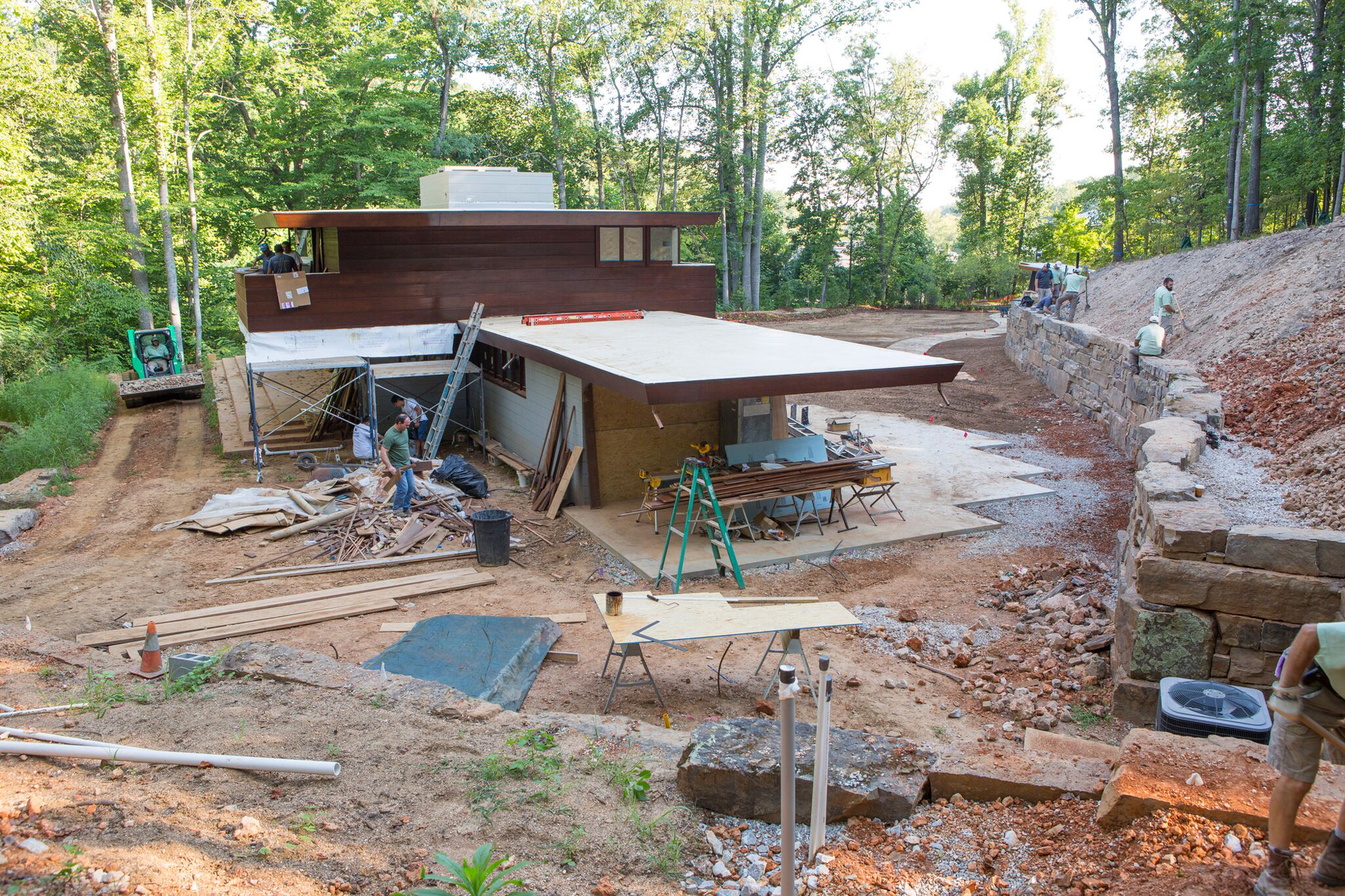