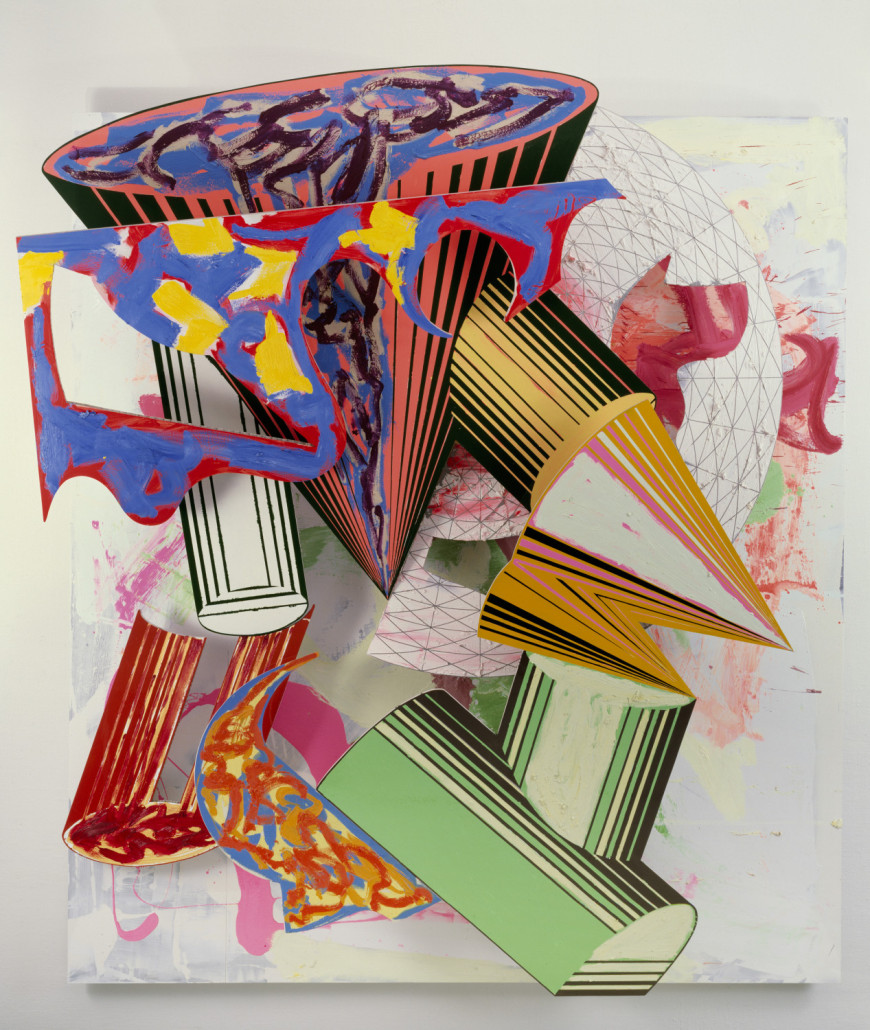 NEW YORK – The Appraisers Association of America announced Tuesday it will present internationally acclaimed American postwar artist Frank Stella with the 2016 Award for Excellence in the Arts at the 12th annual Award Luncheon on April 20 at the New York Athletic Club.

At this year’s luncheon Lindsay Pollock, editor-in-chief of Art in America, will engage Stella in conversation, exploring his outstanding career as an artist.

Frank Stella was born in 1936 in Malden, Mass. He attended Phillips Academy in Andover, Mass. Following his graduation from Princeton in 1958, Stella moved to New York where he has lived and worked for most of his life.

Stella had his first solo show at Leo Castelli Gallery in New York in 1960 and, throughout the ’60s and ’70s his work was included in major exhibitions defining art of that time including, the Whitney, the Jewish Museum, the Guggenheim, the Metropolitan and MoMA. In 1970, at the age of 34, Stella became the youngest artist to receive a full-scale retrospective at MoMA and he had an unprecedented second retrospective there again in 1987.

Estate of world travelers on the road to auction block Feb. 27
Scroll to top