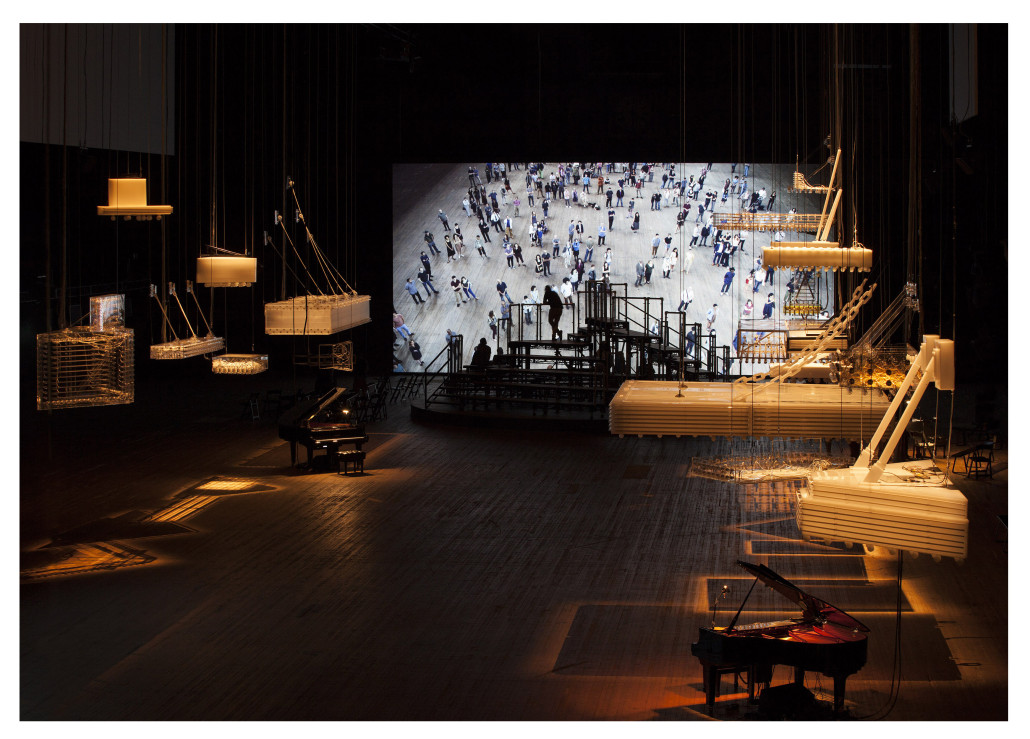 LONDON – Tate Modern and Hyundai Motor today announced that Philippe Parreno will undertake this year’s Hyundai Commission for the Turbine Hall, opening on Oct. 4. This will be the second in the new series of annual site-specific commissions by renowned international artists.

Parreno is a French artist who works across film, video, sound, sculpture, performance and information technology. A key artist of his generation, Parreno explores the borders between reality and fiction and is known for investigating and redefining the gallery-going experience. Parreno sees his exhibitions as choreographed spaces that follow a score, during which a series of different events unfold. By creating kaleidoscopic environments, he treats exhibitions as one coherent whole rather than a series of objects within a space.

Having collaborated with many visual artists as well as musicians, architects, scientists and writers, Parreno continues the tradition of the avant-garde artist engaged with many cultural disciplines. Many are familiar with his feature-length film Zidane: a 21st Century Portrait 2006 which he co-directed with Douglas Gordon, and last year he presented a vast installation H{N)Y P N(Y}OSIS at Park Avenue Armory, New York, which fused film, light, sound and performance to create a dramatic sensory journey.

The Hyundai Commission is a series of site-specific installations by contemporary artists in Tate Modern’s iconic Turbine Hall. It is made possible by a unique long-term partnership between Tate and Hyundai Motor as part of the longest initial commitment from a corporate sponsor in Tate’s history.

The series began in October 2015 with Abraham Cruzvillegas’ inaugural Hyundai Commission Empty Lot, a vast sculpture consisting of 240 wooden planters filled with over 23 tonnes of soil from parks and gardens across London, currently on display at Tate Modern. Intended to provoke questions about chance, change and hope, the work has come alive with grass, weeds, flowers and other plants, which have emerged from the soil through the winter months. It is on display until April 3.

Philippe Parreno lives and works in Paris. He is represented in several major museum collections, including Tate; MoMA, New York; and the Centre Pompidou, Paris. He has participated in multiple Venice Biennales since the early 1990s.