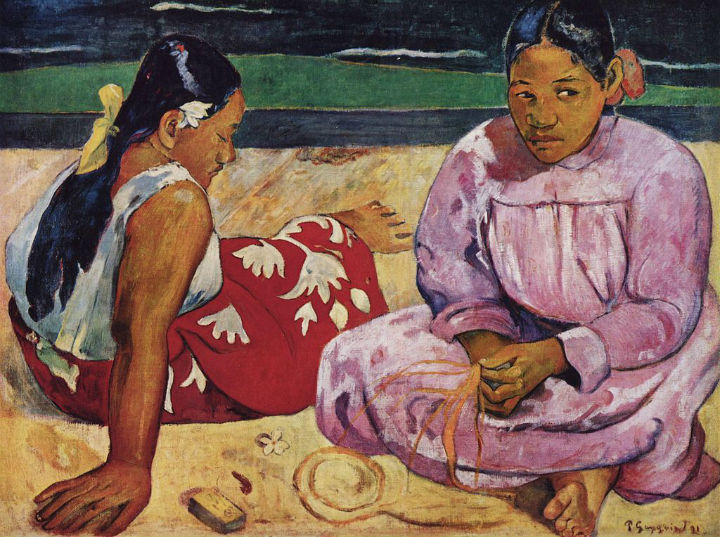 This groundbreaking cinema release is introduced by Gabriele Finaldi, the director of the National Gallery, London. It opens with a new documentary about Paul Gauguin narrated by actor Dominic West (The Wire, The Affair, Les Misérables, Colette). It is followed by a private view, filmed exclusively for cinemas, of the major National Gallery exhibition The Credit Suisse Exhibition: Gauguin Portraits, described by The Sunday Times as “the show of the year” and “original and brilliant” by the Telegraph. This is the first-ever exhibition devoted to the portraits of Paul Gauguin (1848–1903).

Filmed in Tahiti, France, the Marquesas Islands and the UK by award-winning producer-director Patricia Wheatley (Pompeii Live, Hokusai from the British Museum), the documentary explores Gauguin’s extraordinary – and often problematic – artistic achievement, with commentary from his descendants, contemporary artists and world experts. The film examines Gauguin’s legacy not only through the lens of art history, but also those of gender and post-colonial politics, reassessing his treatment of young indigenous women and his role in 19th century French colonialism.

The exhibition private view is led by co-curator Christopher Riopelle, who said, “I think of Gauguin as a great artist for his formal inventiveness, for the richness of content in his art. At the same time, he has become a focus for contemporary issues. We can’t help but think about the treatment of women and girls, of his other bad behavior. It means that he’s very much alive for us.” 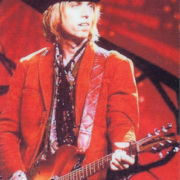 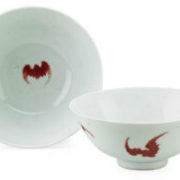 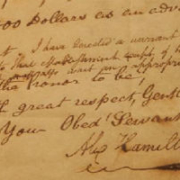 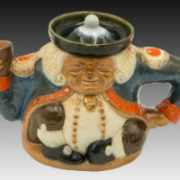 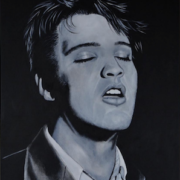 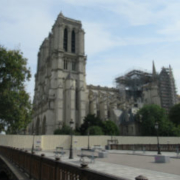 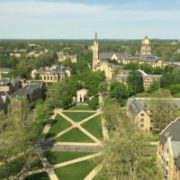