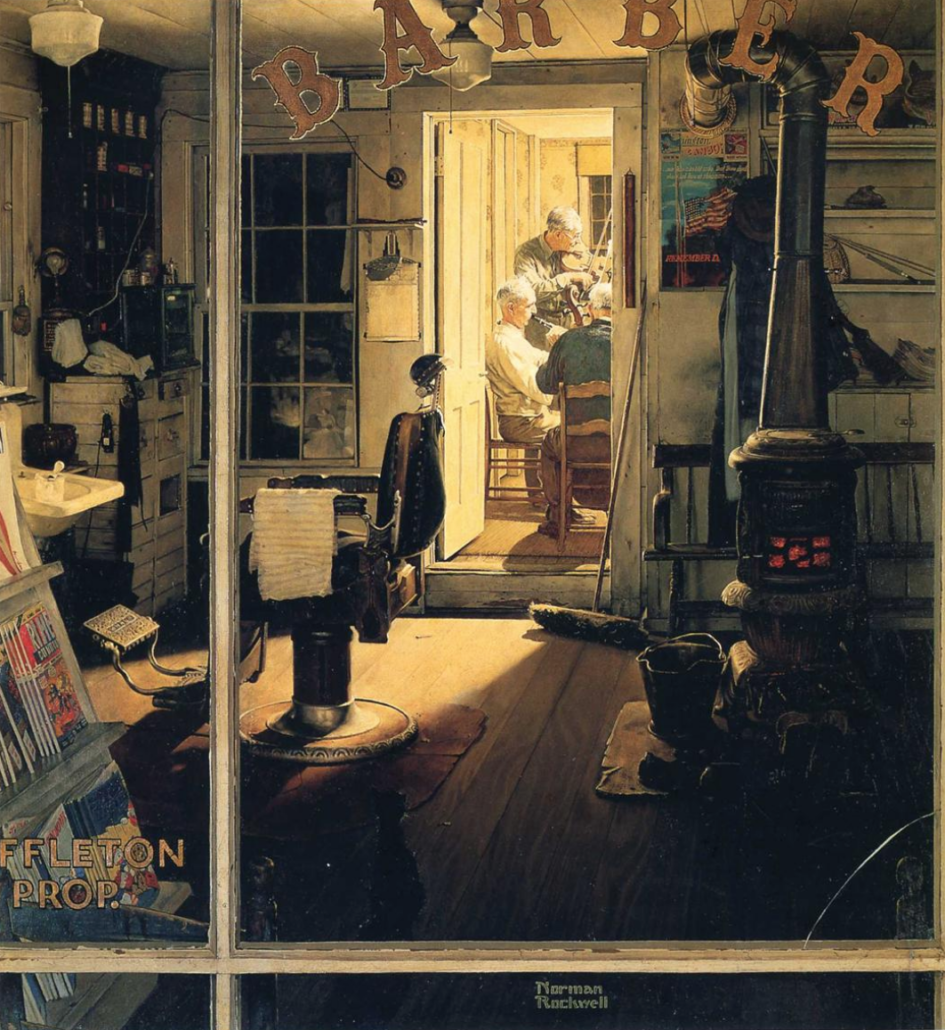 Norman Rockwell, Shuffleton Barbershop, 1950. Image obtained via Wikiart.org, Fair use of copyrighted image under terms of US copyright law

PITTSFIELD, Mass. (AP) – The Massachusetts museum that won a legal battle over its plan to sell dozens of works of art has sold a Norman Rockwell masterpiece to a Los Angeles museum founded by “Star Wars” creator George Lucas, officials said Wednesday.

The Lucas Museum of Narrative Art would not say how much it paid for Rockwell’s “Shuffleton’s Barbershop,” the piece at the center of a legal fight over the Berkshire Museum’s planned art sale.

The Lucas Museum said it plans to loan the painting to the Norman Rockwell Museum in Stockbridge, Massachusetts, where it will be on display into 2020.

Lucas’ museum said it will then explore loaning the work to other museums in Massachusetts and other states to “maximize public access to this beloved work of art.”

“Norman Rockwell is one of our nation’s most important storytellers, and this cultural treasure will continue to be seen and enjoyed by the public in an American museum, where it will be a source of inspiration for generations to come,” Don Bacigalupi, founding president of the Lucas Museum, said in a statement.

The museum broke ground last month on its billion-dollar center dedicated to the art of visual storytelling. The museum is expected to open to the public in 2022.

“Shuffleton’s Barbershop” is among up to 40 pieces of work being sold by the Berkshire Museum, which said it would be forced to close without an influx of cash.

The museum announced Tuesday that another Rockwell piece — “Blacksmith’s Boy – Heel and Toe” — and 12 other works will be auctioned by Sotheby’s next month. Works by William Bouguereau, Alexander Calder and John La Farge also are going on the auction block.

The goal of the sale is to raise $55 million to bolster the museum’s endowment and fund renovations as it changes its mission away from art and more toward science and natural history.

But sale of the Rockwell works struck a nerve with many because the famed illustrator lived in nearby Stockbridge for 25 years and had given the works to the museum as gifts.

The sale drew condemnation from national museum organizations and spawned legal challenges, including one that involved Rockwell’s three sons.

His sons dropped their challenge after a separate deal was worked out to sell their father’s “Shuffleton’s Barbershop” painting to another nonprofit museum that will put on display locally for up to two years.

A single justice of the state’s highest court last week gave the green light for the sale of 39 other works.

The museum says it hopes to meet its $55 million goal without selling all the pieces.

“We now hope we can raise what the museum needs by offering for sale fewer than half of the works originally anticipated,” Elizabeth McGraw, president of the museum’s trustees, said in a statement. “That’s good for the museum and the community we serve.”

One major concern of those opposed to the sale was that the public would lose access because the art would be sold to private collectors. 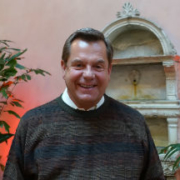 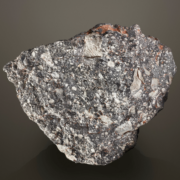 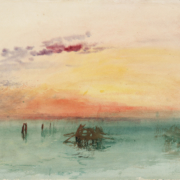 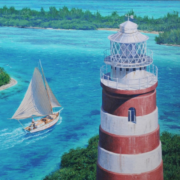 Judge tells lighthouse lens collector to give up the glass 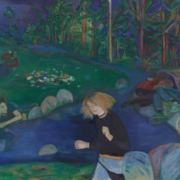 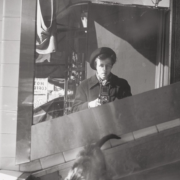 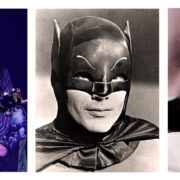 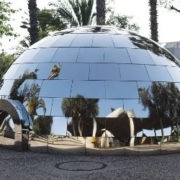