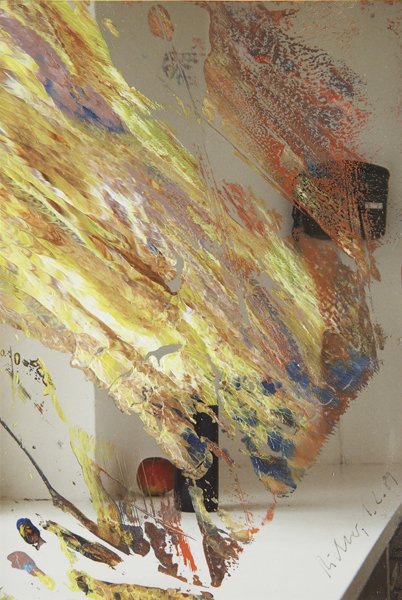 The gallery has put on display almost 80 works by Richter, one of the most influential contemporary artists, in what is the first such exhibition in Central and Eastern Europe.

The works cover the entire career of the 85-year-old, including his first work of photographic realism – blurred paintings based on real photographs – of the 1960s and the later abstract paintings he is known for.

They include a series called Birkenau, a reflection of horrors in the Nazi Auschwitz death camp.
In the 1960s, Richter donated one of his paintings, Uncle Rudi, to Lidice, a Czech town destroyed in 1942 by the Nazis, who also killed all its 173 male citizens. The portrait is of Richter’s uncle as a Nazi soldier.

Born in what after the war became communist East Germany, Richter fled for West Germany in 1961.
He said in Prague on Tuesday he was inspired by the great masters of the past such as Leonardo da Vinci, Albrecht Duerer and many others. He said he also was influenced by the contemporary postwar art scene including conceptual art, Pop Art and other styles.

“There’s uncertainty in it, uncertainty about what to do next,” he said about the changes in his paintings. “There’s chaos in it. A loss of orientation. I’d like to try something new. One does what he can.” 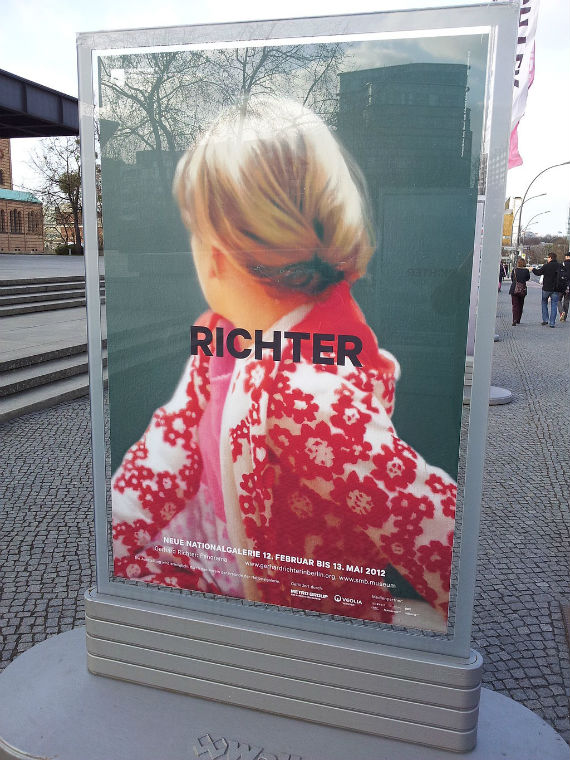 Poster for a Richter exhibition in Berlin 2012, showing his painting ‘Betty.’ Image by Lukas Uhde. This file is licensed under the Creative Commons Attribution-Share Alike 4.0 International license.

If You Go: Most of the works are exhibited in the Kinsky Palace at the Old Town Square in the heart of the Czech capital, while a few more paintings are on display at the nearby Convent of St. Agnes of Bohemia.
Admission fee: 250 koruna ($10). Discounts for seniors, family, children and students.
___

Pissarro painting stolen by Nazis to rotate between Paris and US