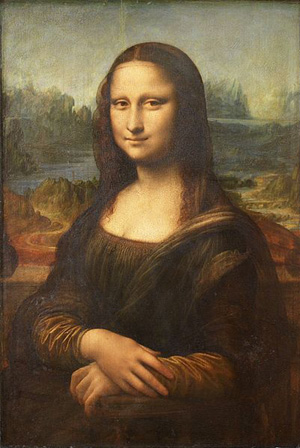 FLORENCE, Italy (AFP) – Archaeologists on Tuesday unearthed a skeleton in a rare state of preservation in Florence in a crucial step toward unravelling the mystery of the identity of the woman with the most enigmatic smile in the world.

Several bodies have been discovered in the hunt to find the mortal remains of Lisa Gherardini, the Florentine noblewoman widely believed to have served as the muse for Leonardo da Vinci’s “Mona Lisa.”

Silvano Vinceti, who heads up the team of Italian archaeologists, said this latest discovery in an abandoned convent was particularly exciting, although tests would still have to be carried out to ascertain the identity of the remains.

“I’d say that we’ve got to the really exciting part for researchers,” said Vinceti, who specialize in resolving art mysteries.

“The culmination of all our work where we’re getting close to answering the key question, ‘will we or will we not find Lisa Gherardini’s remains?'”

“Today we opened another tomb, with a complete skeleton which is very important because in the first phase of the research we did not find human remains, they had been moved to another location,” he said.

The team began digging up the convent’s new cement floor last year, after fresh documents confirmed that Gherardini, the wife of wealthy Florentine silk merchant Francesco del Giocondo, had lived in the convent after her husband died and was looked after by her two daughters who were nuns.

She was eventually interred there.

Del Giocondo is thought to have commissioned the portrait from the Renaissance artist, and though there is little proof, most art historians agree that Lisa Gherardini served as the primary model for the bewitching painting.

It was composed between 1503 and 1506 and now hangs in the Louvre museum in Paris.

Although the researchers had previously discovered bits of bones and two sets of remains in the convent, the latest skeleton to be unearthed is the best preserved, crucially, with the skull intact.

It also lies close to the tiny nunnery’s Franciscan altar, thereby placing the grave in the right historic period.

The researchers will now send the remains off for a series of tests to confirm they belong to Gherardini, and hope to then reconstruct her face and compare it with the facial features in the painting.

“Carbon-14 dating allows us to date the period, and we have to find out whether the remains date to the middle of the 16th century. We will then do tests to prove the age of the person when they died: we know Gherardini died between the age of 62 and 63,” said Vinceti, who is also chairman of the Italian national committee for cultural heritage.

“Then comes the biggest test, the DNA, because we have the mortal remains of her children… and if it corresponds, we’ll know these remains belong to Mona Lisa’s model,” he said.

Her children are buried at the Santissima Annunziata convent.

Once her identity has been confirmed, the researchers will begin the two-month process of reconstructing the skeleton’s face.

“The fundamental features will be clear. We have already tried it out with Dante Alighieri, whose face we reconstructed. We’ll be able to leave hypothesis behind and really compare the reconstructed face of the ‘Mona Lisa’ muse and the face and the painting in the Louvre,” he added.

The true identity of “Mona Lisa” and her intriguing smile have intrigued art lovers around the world for centuries, and the archaeologists working on the digs say it is incredible to be this close to revealing one of the world’s best kept secrets.

“It’s a great feeling, particularly because here we’re working on a really well-known character — an icon. It’s a fantastic sensation to know I’m working on something which will go down in history,” said Giovanni Roncaglia, one of the team’s assistant archaeologists.

Vinceti has studied the portrait for years and recently claimed to have found symbols hidden in the portrait. He believes that the Florence-born Renaissance artist’s male apprentice and possible lover Salai was one of the inspirations for the picture, but that Gherardini is the main star.

With this latest discovery, he hopes to have finally revealed the truth. 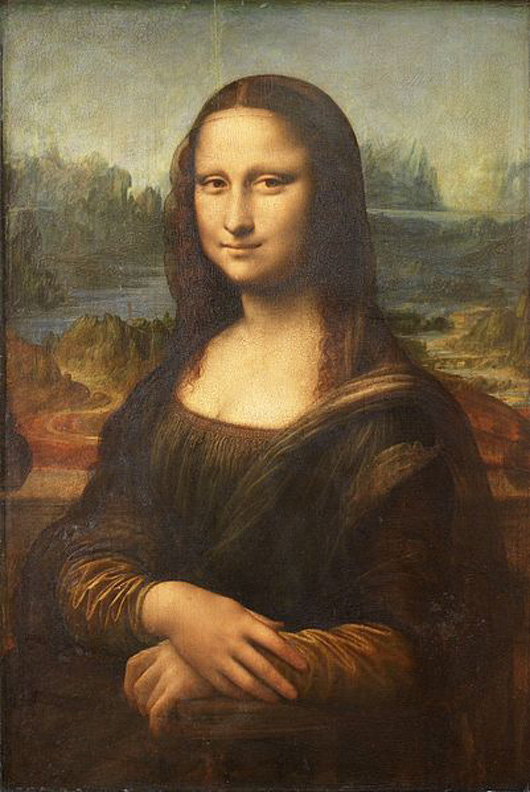