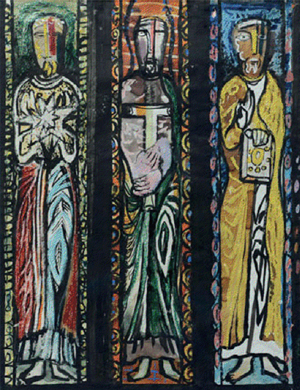 DORCHESTER-ON-THAMES, England – More than 50 works spanning John Piper’s career will be shown at Dorchester Abbey, Oxfordshire, in an exhibition titled “John Piper and the Church” April 21-June 10. The exhibition is presented by the Friends of Dorchester Abbey in celebration of HM The Queen’s Diamond Jubilee.

The exhibition will feature works from public collections including the Britten-Pears Foundation; Manchester City Art Gallery; Pallant House Gallery, Chichester; The Collection, Lincolnshire (Usher Gallery); and the Victoria & Albert. It will also include works from private collections, most of which have been rarely seen.

This special exhibition celebrates the contribution of one man, artist John Piper (1903-1992) to the development of modern art in British churches throughout the 20th century. It will chart his lifelong fascination with, and care for, church buildings – a relationship which began as a young boy when he produced his own sketches and guidebook to the churches in his home county of Surrey.

Piper’s love of stained glass was ignited when, as a 10-year-old, he experienced the “thrilling shock” of ‘light coming through a maze of richly colored glass, in general darkness when visiting Notre Dame. Examples of Piper’s early work include St Nicholas Church, Blakeney, 1921, drawn when he was 18 years old and a view of Netley Abbey recorded in an antiquarian style in 1922. Octagonal Church, Hartwell, Buckinghamshire, 1939, loaned by the Usher Gallery, Lincolnshire, is a wonderful example of Piper’s new romantic style of architectural painting as he emerged from a period of abstraction which had occupied him for most of the 1930s.

World War II had a profound effect on Piper and as an official War Artist he produced a collection of paintings of bomb-damaged churches and those in decay. A key painting that illustrates this period is Coventry Cathedral, November 15, 1940, loaned by Manchester City Art Gallery. At this time he was already engaged with Kenneth Clark’s Recording Britain project, which was intended to boost morale by celebrating the country’s natural beauty and architectural heritage as well as providing a visual record of significant landmarks perceived to be under threat of damage or destruction. A good example on loan from the V&A is Chancel Arch, St Peter’s Stanton Low, Buckinghamshire.

During the war, 283 churches were lost and, owing to the scarcity of building materials, only 41 were consecrated in the period 1945 to 1956. This gave architects and artists the opportunity to bring 20th century art into churches and, as a result, Piper undertook a series of commissions to create modern stained glass windows, tapestries and vestments. Some of these were nationally known, such as the Baptistry Window at Coventry and the High Altar tapestry at Chichester. The exhibition is fortunate to include Sketch for Chichester Cathedral Tapestry, 1965 and Trial Panel for St Luke, 1965, loaned by Pallant House Gallery as well as Designs for Hereford Cathedral Tapestries, 1976, which have never been shown before.

In addition, the exhibition includes stained glass designs for the Oundle School Chapel windows, including what is thought to be the design for Piper’s first ever trial panel of stained glass, translated by Patrick Reyntiens and the full-size cartoons for the Christ in Majesty window at the Chapel of St John’s Hospital, Lichfield, 1984 and the window at St. Bartholomew’s Church, Nettlebed, Oxfordshire 1970.

Other commissions were more personal in nature like the Betjeman Memorial Window at Farnborough, 1986.The exhibition includes the full scale cartoon for this as well as the original design for the 1979 Benjamin Britten Memorial Window at the St. Peter and St. Paul Parish Church of Aldeburgh, loaned by the Britten-Pears Foundation.

Piper’s attraction as an artist to the architectural details and ‘pleasing decay’ of church buildings on the outside was matched by a vision to bring color, energy and modernity into the heart of the church. This passion continued for the rest of his life. 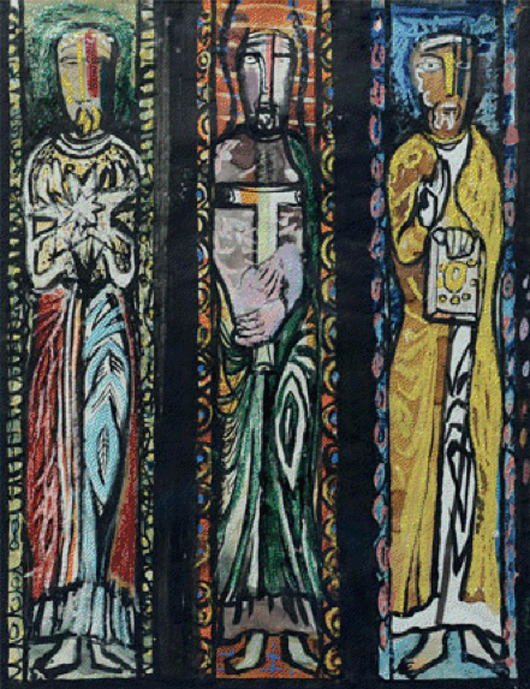 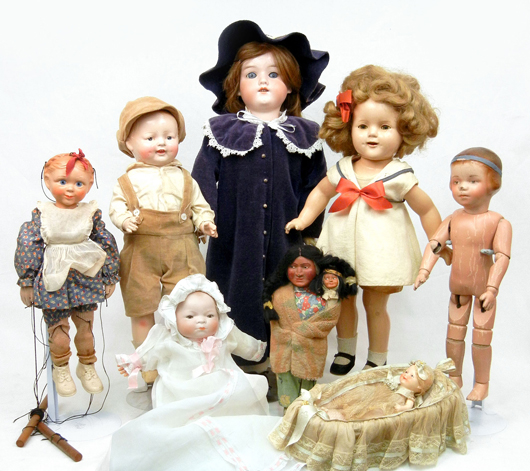 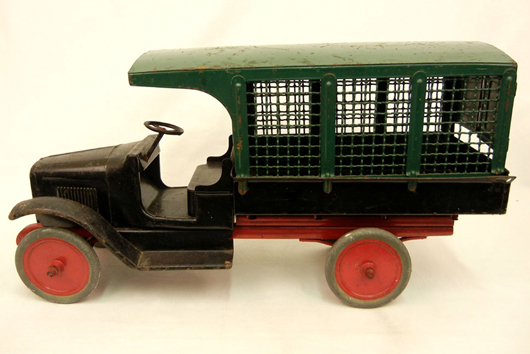 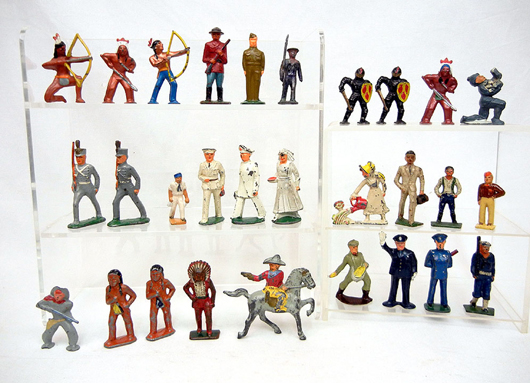