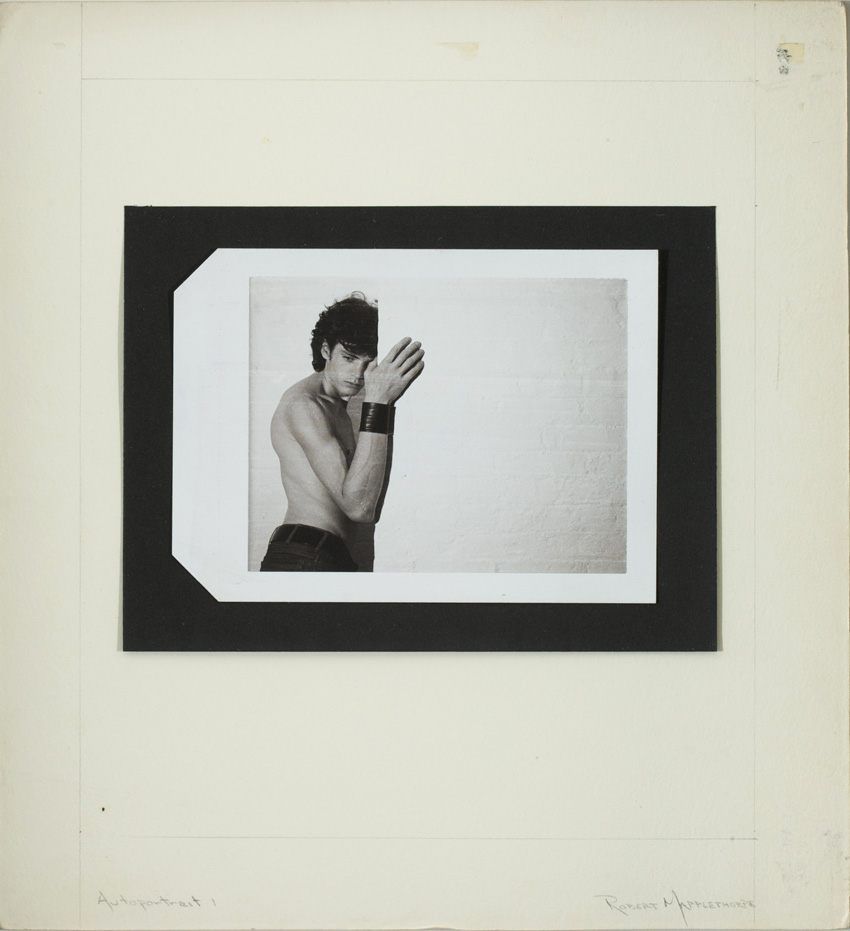 SARATOGA SPRINGS, N.Y. (AP) – An upstate New York college has received a donation of hundreds of images that span the history of photography and include photos by Robert Mapplethorpe, Alfred Stieglitz, Richard Avedon and Diane Arbus, among other luminaries of their field.

Skidmore College says photographer Jack Shear of Spencertown in Columbia County has donated more than 500 photos to the school’s Tang Teaching Museum. Officials at the private liberal arts college in Saratoga Springs say the collection includes some of the earliest examples of war photos and portraits of such 20th-century figures as poet Carl Sandburg.

The gift also includes one of the earliest photographic images of Niagara Falls and photos of American Indians taken by Edward Curtis in the early 20th century.

Photos from the Shear collection will be on display at the Tang Museum from Feb. 6 through Aug. 14, 2016.