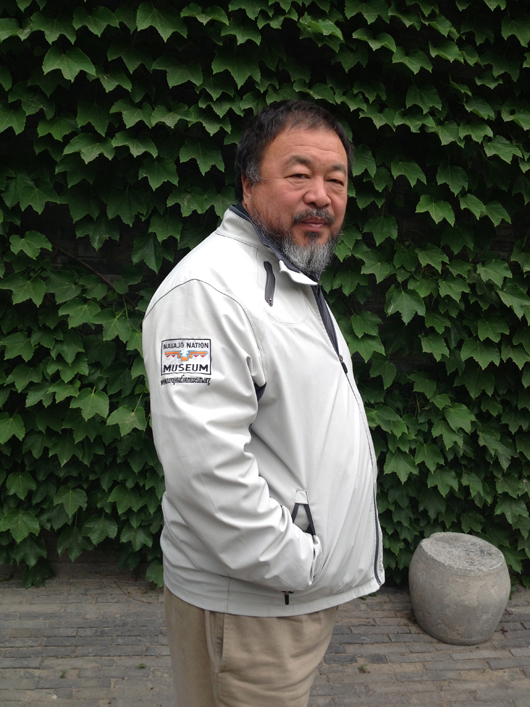 COPENHAGEN (AFP) – Toymaker LEGO will no longer ask what its bricks will be used for when making bulk sales, the company said, after facing criticism for refusing to sell to controversial Chinese artist Ai Weiwei.

The Danish company found itself at the center of a social media storm last year after Ai said it had refused his order of the famous children’s building blocks as they would be “used for political works.”

Ai said he was “flabbergasted” by the decision, and in a social media post appeared to link the refusal to the recent announcement that British firm Merlin Entertainments will open a Legoland theme park in Shanghai.

But the world’s second-largest toymaker made a U-turn on Tuesday, saying that from this month it would no longer ask for the reasons behind large sales, to avoid any “misunderstandings.”

“As of January 1st, the Lego Group no longer asks for the thematic purpose when selling large quantities of LEGO bricks for projects,” the company said in a statement. “Instead, the customers will be asked to make it clear — if they intend to display their Lego creations in public — that the LEGO Group does not support or endorse the specific projects.”

Ai, China’s most prominent contemporary artist, used LEGO bricks to create portraits of political activists from around
the world during a 2014 exhibition on freedom of expression at the island prison Alcatraz, in San Francisco Bay.

Warhol/Ai Weiwei exhibit to debut in Australia in Dec.