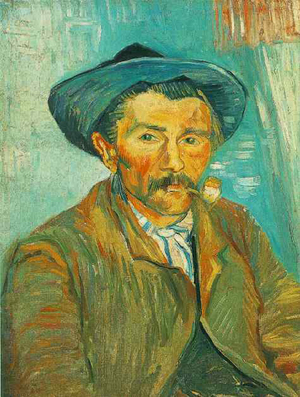 Among the many priceless art treasures in the Barnes Foundation’s permanent collection is Vincent van Gogh’s (Dutch, 1853-1890) ‘The Smoker,’ painted in 1888.

PHILADELPHIA (AP) — Even as Saadia Lawton came to Lincoln University two years ago to teach art, she couldn’t figure out why the school had never developed a nationally known program in visual arts and museum studies.

After all, Lincoln has enjoyed an exclusive 62-year relationship with the Barnes Foundation and its priceless trove of Renoirs, Cezannes and Matisses. Yet it seemed that students at the historically black institution had gotten little more than field trips and a few classes out of the deal.

Now, with the Barnes collection’s recent move from the suburbs to downtown Philadelphia, officials at both institutions see a chance to reinvigorate the partnership.

Taking advantage of the long-untapped resource could lead to a new generation of African-American artists and museum directors, said Lawton. Two Lincoln interns are working at the Barnes this summer — a first for the university, she noted.

“As long as I’m there, it’s going to be tapped to its fullest potential,” said Lawton, an assistant professor.

It’s hard to pinpoint why the relationship has languished for so long. In recent years, Barnes officials have been consumed with the legal battle over the art’s new home. And Lincoln hasn’t really marketed the alliance to prospective students; it’s still buried on the university website. It doesn’t help that Lincoln’s rural campus is about 40 miles from the foundation.

Art collector Albert Barnes first proposed a connection with Lincoln in a 1950 letter to university president Horace Mann Bond. Barnes sought to teach students populist methods of art appreciation; the walls of his gallery in the Philadelphia suburb of Lower Merion were filled with paintings tightly grouped with ironwork, furniture and African sculpture to illustrate common themes.

Barnes also gave Lincoln the power to nominate the trustees of his foundation. That part of the relationship took center stage for years, especially as the foundation successfully fought for financial reasons to move the artwork to Philadelphia.

But students got lost in the shuffle. Both institutions pledged in May to remedy that, signing a joint resolution that placed no blame but acknowledged “many attempts were made to establish an academic relationship between Lincoln University and The Barnes Foundation without lasting success.”

Kimberly Camp, president and CEO of the Barnes Foundation from 1998 to 2005, said she tried throughout her tenure to get Lincoln faculty to take advantage of the Barnes’ pedagogy. But she said her overtures were dismissed and resented as an intrusion on academia.

“I even offered to personally pay for buses to bring the students and they wouldn’t do it,” Camp said. “It really broke my heart.”

Blake Bradford, the education director at the Barnes for the past three years, said there has been progress since Camp left. A Barnes educator has been teaching classes at Lincoln since 2009, and Bradford plans to start an art lecture series that will alternate between the sites.

In addition, Lawton is now director of Lincoln’s new Visual Arts Center of Excellence, a joint venture with the Barnes. She hopes to help create a marquee program that would not only bring prominence to the small and financially struggling school, but also potentially attract more students.

Lawton, an art historian, worries the school has already lost one possible generation of African-American artists and museum administrators — jobs that industry professionals agree need to be more diversified.

New Lincoln president Robert Jennings, who acknowledged knowing very little about the Barnes until coming to university in January, met with Bradford this summer to lay out his vision for the partnership.

“I want our students to get live, hands-on experience of what it’s like to work in and be around a museum,” Jennings said.

Williams, who graduated in May with a visual arts degree, said she didn’t know anything about the Barnes or its connection to Lincoln when she enrolled in 2009. But after taking classes taught by the Barnes educator — and several visits to the foundation — she hopes to open her own gallery one day.

Watson, an oil painter, was also unaware of the Barnes connection when he first looked at Lincoln’s museum studies program. But the junior stressed that museums can open the door to many career possibilities, not just the visual arts.

“Everybody should be making field trips out here,” he said. “You’re a Lincoln student. You need to go to the Barnes.” 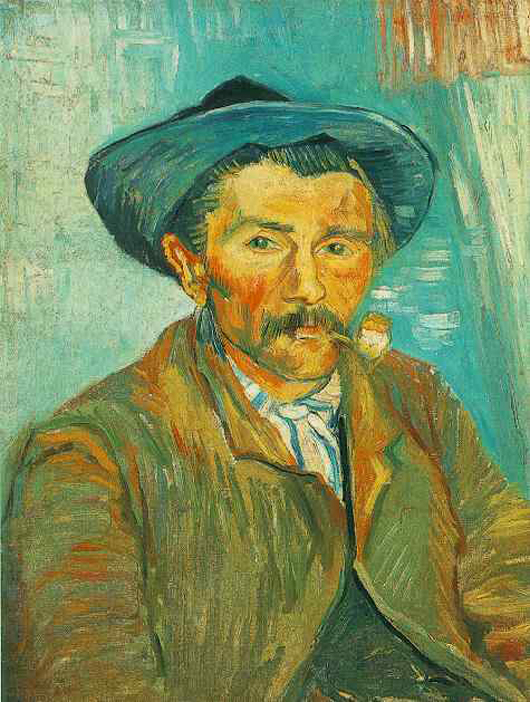 Among the many priceless art treasures in the Barnes Foundation’s permanent collection is Vincent van Gogh’s (Dutch, 1853-1890) ‘The Smoker,’ painted in 1888. 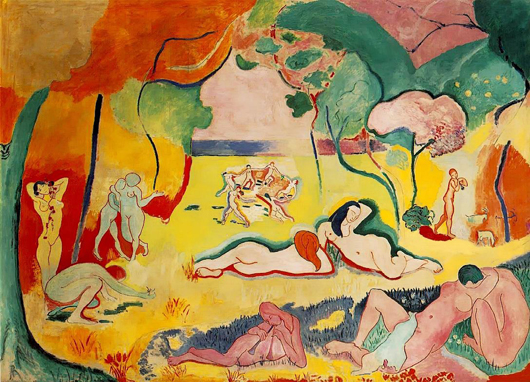 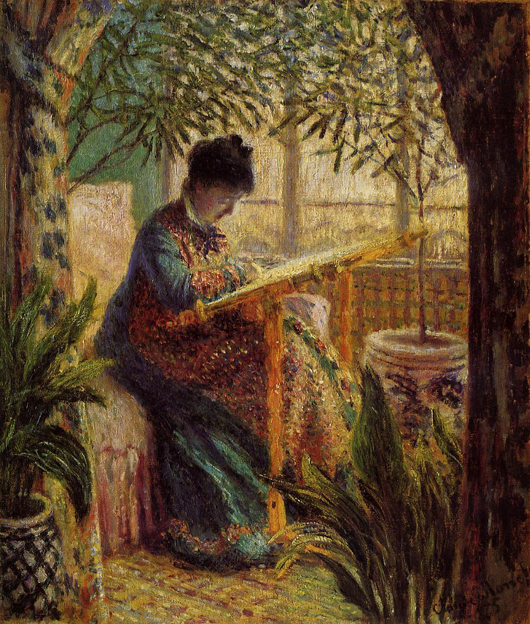