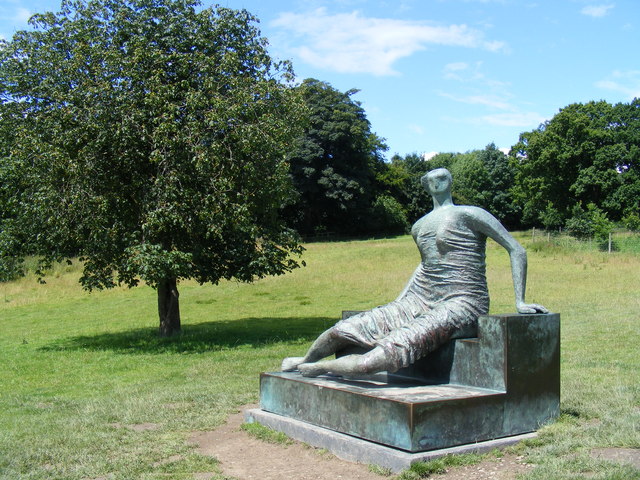 LONDON (AP) – Old Flo may be coming home. A London borough mayor says he’ll reverse a decision to sell a Henry Moore sculpture at the center of a heated legal dispute, and will re-erect it in the city’s East End.

A judge ruled Wednesday that Tower Hamlets borough owns Moore’s Draped Seated Woman, nicknamed Old Flo. It once stood in the borough but is now in a sculpture park.

After the cash-strapped local council announced plans to sell Old Flo in 2012, another London borough claimed it was the rightful owner.

Newly elected Tower Hamlets Mayor John Biggs said he would reverse his predecessor’s decision to sell. He said the sculpture “belongs to the people of east London.”

Old Flo has an estimated value of up to 20 million pounds ($31 million).

Designer Muller-Munk to be featured at Carnegie Museum