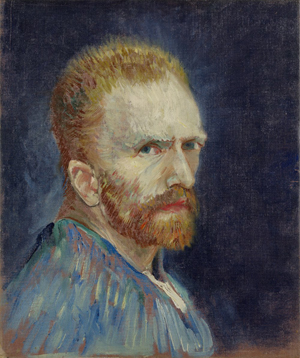 JACKSON, Miss. (AP) – The impression: You’re walking into a painting.

In a Family Corner of the upcoming major French painting exhibition at the Mississippi Museum of Art, artist Ginger Williams-Cook has re-created a Renoir painting of Monet’s gardens to give pint-size creators a pretend shot at the easel, beret included.

The wall-size work is just one of the preparations under way at the museum, where “Old Masters to Monet: Three Centuries of French Painting from the Wadsworth Atheneum” opens March 23 and remains on display through Sept. 8.

The paintings themselves, 50 masterpieces boasting a bounty of household art names, are expected soon. Works by Cezanne, Degas, van Gogh, Monet and more are included in the exhibition, 13th in the Annie Laurie Swaim Hearin Memorial Exhibition Series. Also on display in the Barksdale Galleries, March 23-June 22, will be “Symbols of Faith, Home and Beyond: The Art of Theora Hamblett.”

Williams-Cook, master teaching artist at the museum, was tasked with “doing my best re-creation” of Renoir’s work. “No pressure there, right?” she quipped.

No projector was used. Working from a color Xerox, now wrinkled and smudged, she enlarged Renoir’s image for the installation piece, omitting the image of Monet (for whom visitors will be able to stand-in).

A piece of bamboo, 8 feet long with a piece of charcoal attached with masking tape, became her drawing pole, to eliminate yo-yo-ing on the ladder, keep some distance for the big picture and preserve sketchy lines and movement, she said. Layering of color was handled in a similar way, from broad and brushy dark strokes of underpainting to the linear patterns, color and contrast.

“I used a sponge to diffuse light a little bit. Because in this painting, it’s probably late afternoon,” Williams-Cook said. “I had to consider direction of light and all of that.

“It’s pretty tricky to try to re-create a Renoir,” she said, “capturing the play of light, softness and gesture of nature.” She jumped into construction, too, creating three-dimensional elements – tree and shrub cutouts and a weathered white picket fence – that will flesh out the illusion and invite viewers in.

The exhibition covers art history at a time when the world’s art capital shifted from Rome to Paris.

“We’re only getting 50 paintings, but they actually do tell the story of art history from the 1600s until the early 20th century,” said Robin Dietrick, who organized and designed “Old Masters to Monet” and the Theora Hamblett exhibitions for presentation in Jackson.

“Because all of these are French pieces, you actually are following the history of art history for 300 years.” Baroque, rococo, neoclassical, Impressionist and Post-Impressionist movements are included. “Post-Impressionism at the beginning of the 20th century ultimately led to what we know as modern art.”

Most of the show’s name-dropping potential is concentrated in the Impressionist and Post-Impressionist periods – Monet (a depiction of his water lilies), Cezanne, Pissaro, Degas, Renoir, Toulouse-Lautrec, van Gogh (a self-portrait).

“Just about, if you can name a French artist of the time, we’ve got them,” Dietrick said.

“This is just such an impressive collection that rarely travels, that we seized the opportunity to get it and bring it here,” museum director Betsy Bradley said. “We knew that Mississippians would want to see some of these iconic works that don’t travel much.”

The exhibition was organized by the Wadsworth Atheneum Museum of Art in Hartford, Conn., the first public art institution in the United States. That museum, in the midst of some construction projects, mounted a big exhibition of these works in their galleries, then sent them on the road, Bradley said. The exhibition travels to Denver next.

Related programming during the exhibition’s run will include lectures and a May 9 Mississippi Symphony Orchestra concert of 17th to 19th century French music in the Art Garden.

Information from: The Clarion-Ledger, http://www.clarionledger.com 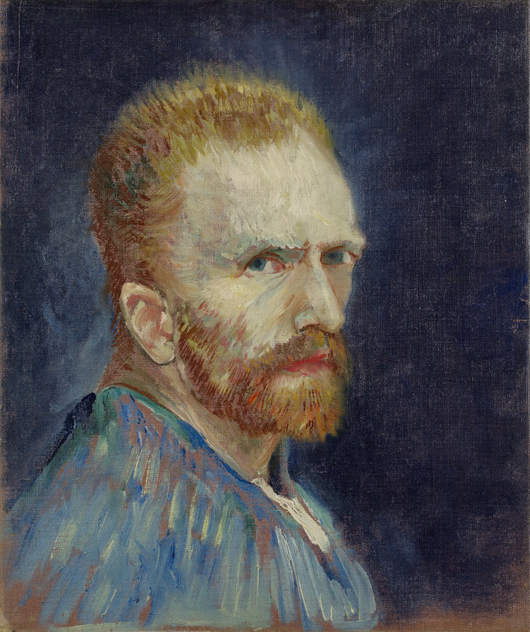 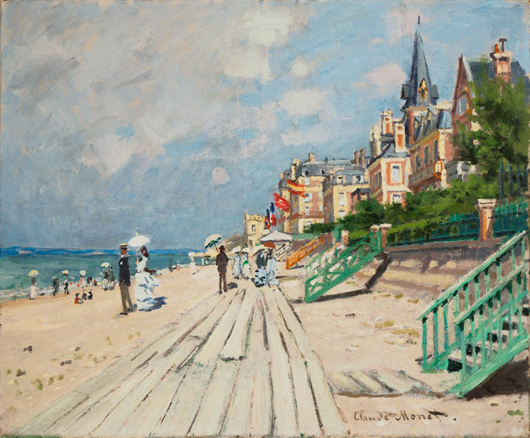