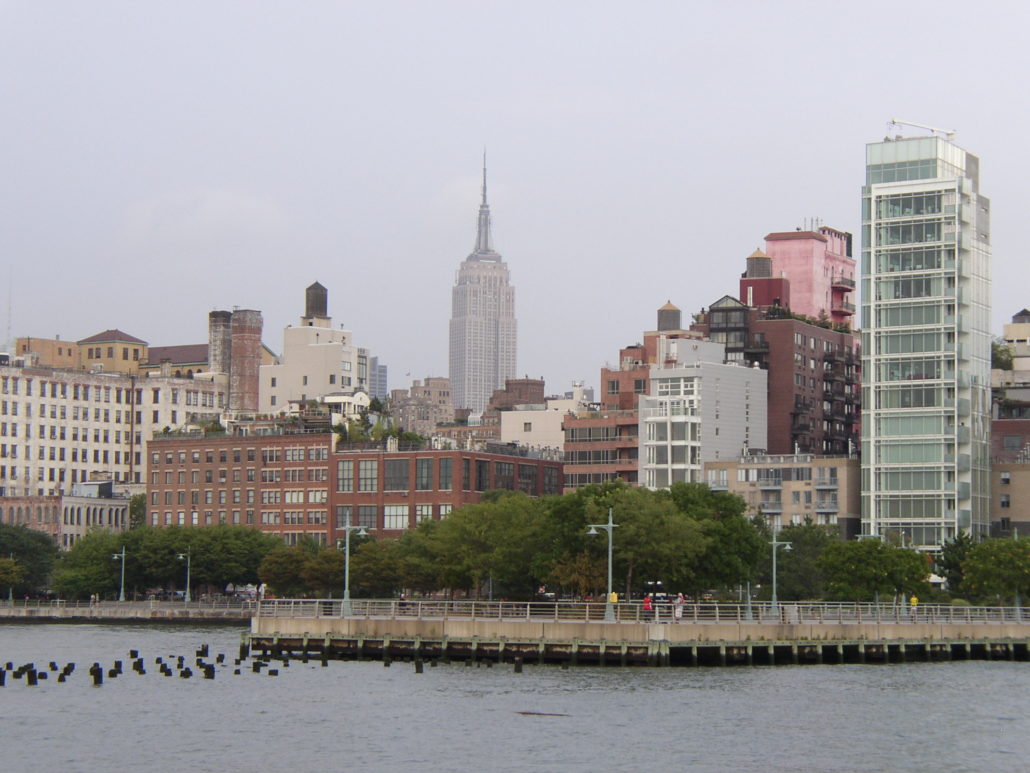 The state LGBT Memorial Commission selected the design by artist Anthony Goicolea, a mixed-media artist who lives in Brooklyn.

The New York Times reports the monument will be built in Hudson River Park, and will take the form of nine boulders that are bisected with glass. The monument can emit a rainbow when hit with sunlight, acting as a prism with the glass.

Democratic Gov. Andrew Cuomo made the announcement Sunday, as the festivities for New York City’s LGBTQ pride parade were getting underway.

The LGBT Memorial Commission was formed by Cuomo after the Pulse nightclub shooting in Orlando, Florida, that left 49 dead.