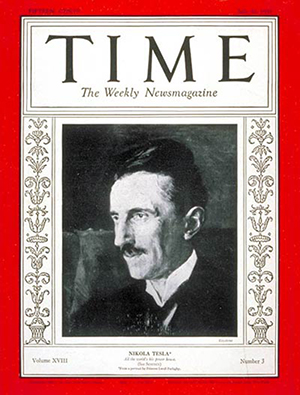 Inventor, engineer, physicist and futurist Nikola Tesla on the cover of the July 20, 1931 issue of Time Magazine.

LINCOLN, Neb. (AP) – Dozens of people attended the unveiling of a 1,500-square-foot mural on the side of a Lincoln building that illustrates the life and accomplishments of visionary scientist Nikola Tesla.

The orange, brown and white mural was unveiled Friday, the Lincoln Journal Star reported. The mural’s designers believe it is the world’s largest of Tesla, a Serbian-American inventor and rival of Thomas Edison known for his contributions to the design of the AC motor.


The unveiling of the mural also marked the positive changes community leaders say are happening with the Turbine Flats Project. The nonprofit’s building was formerly a manufacturing facility that has since been converted to office space.


Wegener set the Tesla mural idea in motion about three or four years ago, commissioning the help of muralist Amos Sterns, who was responsible for the mural’s design and logistics.


After two months of painting, the mural was complete and ready to showcase the community effort that went into it, said Leo Glass, executive director of Turbine Flats.


“I think this is an opportunity to share just a little appreciation and humility for art like Tesla had,” Glass said. “It’s just nice to know you’ve made the community happy.” 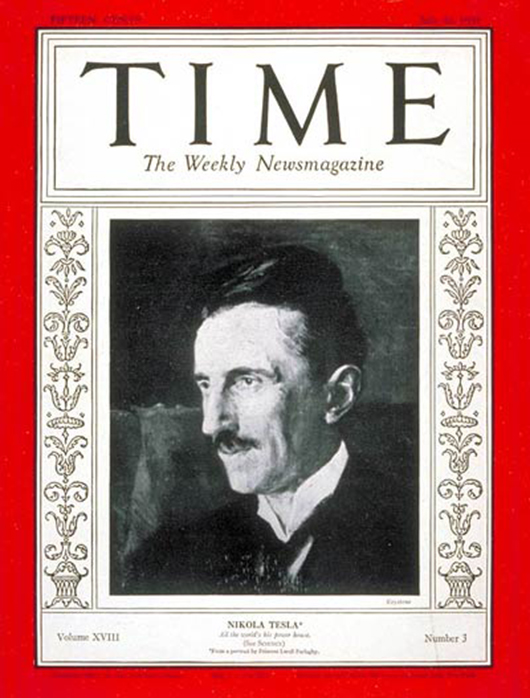 Inventor, engineer, physicist and futurist Nikola Tesla on the cover of the July 20, 1931 issue of Time Magazine.

Back to school: ISA offering 6 courses for appraisers
Scroll to top