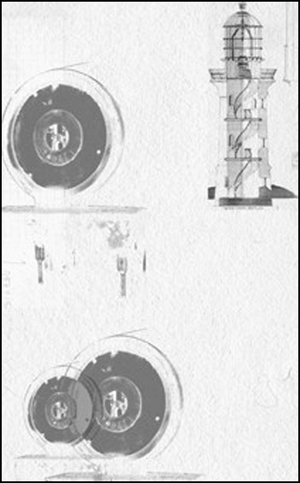 CATSKILL, N.Y. –Britain’s Lighthouse Relay project will take radio back to the future on Jan. 7 as a group of international artists collaborates in a conceptual work of art to be heard ’round the world. A New York radio station, free103point9 (WGCX 90.7) has joined the broadcasters taking part in the experimental transmission that was spawned as part of the arts festival offshoot known as Folkestone Fringe.

In the special Jan. 7 broadcast selection, which can heard between 10 and 10:30 a.m. Eastern Time, short works by 14 artists will respond to Guglielmo Marconi’s pioneering experiments with radio transmission in Dungeness and at the South Foreland Lighthouse on the southeastern coast of Kent, England.


The Lighthouse Relay project celebrates the significant contribution to both saving seafarers’ lives and the development of global communication systems that lighthouses have used throughout history. The importance of lighthouses to coastal regions is, in part, due to that history but also due to the emotional response their architectural prominence creates. As well-known landmarks, their austere beauty combines with the practicality of their signals and light to produce a recognized worldwide phenomenon. Many existing lighthouses originated as ancient beacon sites, reflecting the innate human desire to communicate.


In 2011, Folkestone Fringe invited more than 40 artists to create site-specific sound and visual works for more than 20 lighthouse sites around the UK and in Europe, Asia, South America and the Antipodes. Each artist began by creating a sonic artwork in response to a lighthouse of their choice, with an accompanying visual component. The artists were also commissioned to collaborate on the Lighthouse Relay – the creation of a set of transitional sound pieces via the exchange of site- or concept-related sound samples, that were developed as the work moved from one lighthouse site to the next.


Award-winning British artist Jonathan Wright explained how the various sound components are meshed to create a fluid, cohesive transmission: “At each location, a sound recording is made. The sound is then passed on to the next artist, who adds, distorts or morphs the sound with his or her own input. Eventually, the relay comes full circle, and the first artist receives a sound work that is the culmination of all of the interventions – a kind of ‘sound cloud.’”


Wright said works have included the insertion of Morse Code, foghorns, ringing bells and even people drumming on the walls of the lighthouse to create music.


“We are all very pleased and excited that WGCX 90.7 has agreed to collaborate with the Lighthouse Relay in transmitting our radiophonic works,” Wright said. “This represents a fantastic outcome for the Relay as it makes a trip across the Atlantic akin to that made by Marconi’s original transmissions, which were the actual inspiration for the Relay.”

WGCX 90.7 / free103point9 is a New York State-based nonprofit arts organization. It provides a unique and remarkable platform for artists experimenting in the genre of “transmission arts.”

To learn more about the visual elements in the relay, log on to: http://www.folkestonefringe.com/2011/lighthouserelay.html 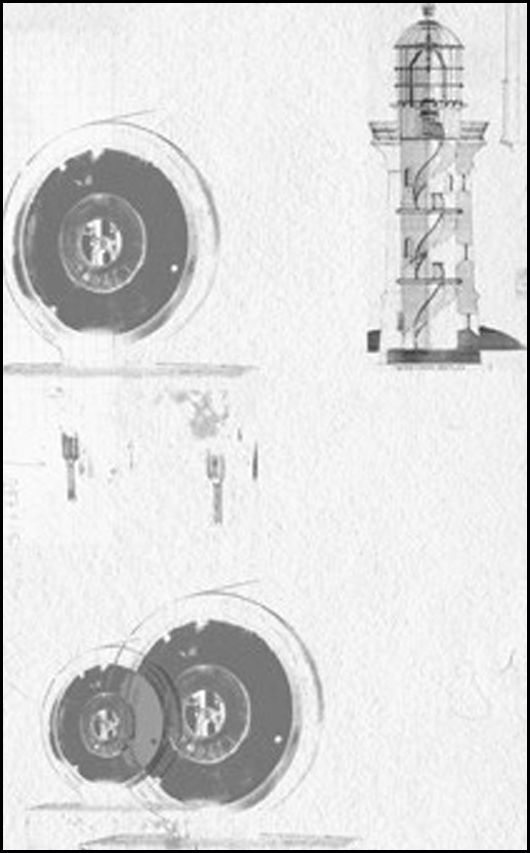 Diary of an artist-in-residence: Report from Verbier #8