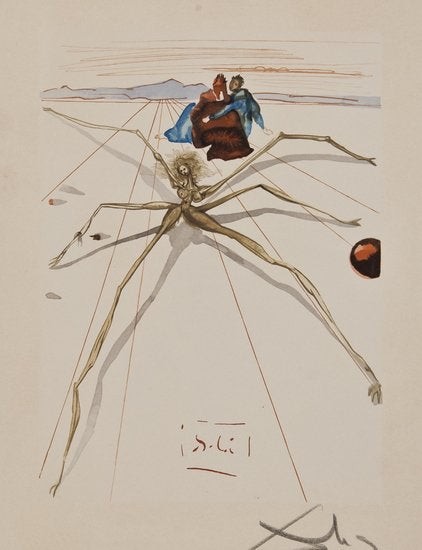 One of the Salvador Dali engravings from ‘The Divine Comedy.’ Image courtesy of Bloomsbury and LiveAuctioneers

NAGS HEAD, N.C. (AP) – An original Salvador Dali wood engraving hangs on the wall of Seaside Art Gallery in Nags Head after being discovered among the donated items of an Outer Banks thrift shop.

A Portsmouth couple, who bought it for $1,200, expect to pick it up next week.

“It is rare that a work like this was just sitting in a thrift shop,” said Melanie Smith, owner of the gallery. She verified the original work. “Most of the time, people know what it is.”

The art was done by Dali in the 1950s as one of 100 works representing each verse of The Divine Comedy by Dante Alleghieri.

In January, thrift shop volunteer Wendy Hawkins was looking over donated art ready for pricing in a back room when she recognized what could be more than an inexpensive duplicate, said Michael Lewis, executive director of Outer Banks Hotline and its five thrift stores on the Outer Banks.

The artwork might have sold for a few dollars instead of $1,200, but it was never going to the trash, Lewis said.

Hawkins took the piece to Smith, an accredited art appraiser. Hawkins is an art enthusiast who often comes to the shop.

Smith took it from its aging frame, cleaned it up and checked it out. The paper, the style and the signatures all matched those of Dali.

“Everything fits,” Smith said. “He is one of the great artists of the 20th century.”

Dali was a surrealist with an eccentric personality, recognized in photographs by his wide eyes and long, curled mustache.

The Italian government commissioned him in the 1950s to illustrate a deluxe edition of The Divine Comedy. But Italians got upset that the government would hire a Spaniard to illustrate one of the great Italian poets and the book was never done, Smith said. Dali took his work to a French publisher who took on the job instead.

Illustrations for the poem are largely of distorted figures and creatures representing inferno, purgatory and paradise – three phases of existence described by Dante. The wood engraving found on the Outer Banks is among several within the purgatory category. It appears to be a woman in blue next to a man in red.

Dali drew each scene using watercolors. Then each drawing was carved in hardwood blocks to make a print. It took a separate piece of wood for each color, Smith said. The job required 3,500 woodblocks to do all 100 illustrations, she said.

He did several sets, or editions, of his illustrations, which means hundreds of copies of each image are out there, she said. Some editions were signed and some were not.

Dali signed the Outer Banks piece, once using a wood stamp and a second time by hand using a purple pencil to represent purgatory.

The Outer Banks piece is one of 150 copies available with an original purple signature, making it more collectible, she said.

“That’s why you can find such a wide range of values,” Smith said. “There’s a lot of nuances.”

The Outer Banks Hotline operates a nine-bedroom shelter for runaway teens and victims of domestic violence and human trafficking. The thrift shops help fund the shelter.

By JEFF HAMPTON of The Virginian-Pilot 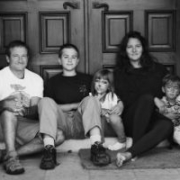 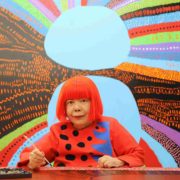 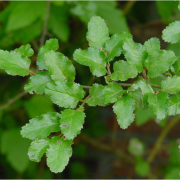 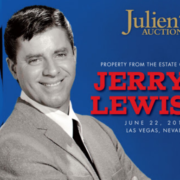 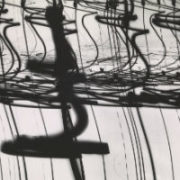