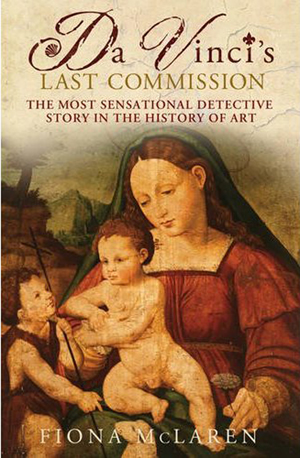 ‘Da Vinci’s Last Commission: The Most Sensational Detective Story in the History of Art,’ by Fiona McLaren.

LONDON – Several reliable media sources, including The Daily Mail in London, are reporting that a lost painting possibly by Leonardo da Vinci has been found in a Scottish farmhouse. Believed to be a 500-year-old portrait by the Italian master, the artwork may be worth more than $150 million if proved authentic.

In the 1960s, the painting was given as a gift to George McLaren, whose wife and daughter are the present owners. It had been stored in a barn until recently, when the owners incurred financial difficulties and decided to investigate the painting’s value.

According to a report in Huffington Post, it was Sotheby’s art expert and auctioneer Harry Robertson who first assessed the work as a possible da Vinci. Other top art authorities who have examined the painting concur with Robertson’s opinion, citing numerous telltale signs that the work, which resembles Madonna of the Rocks, is either a genuine da Vinci or from the da Vinci school.

The Hamilton Kerr Institute at the University of Cambridge will be conducting tests to definitively date the work. Results should be announced by next year.

Auction Central News will continue to follow this story and provide updates. 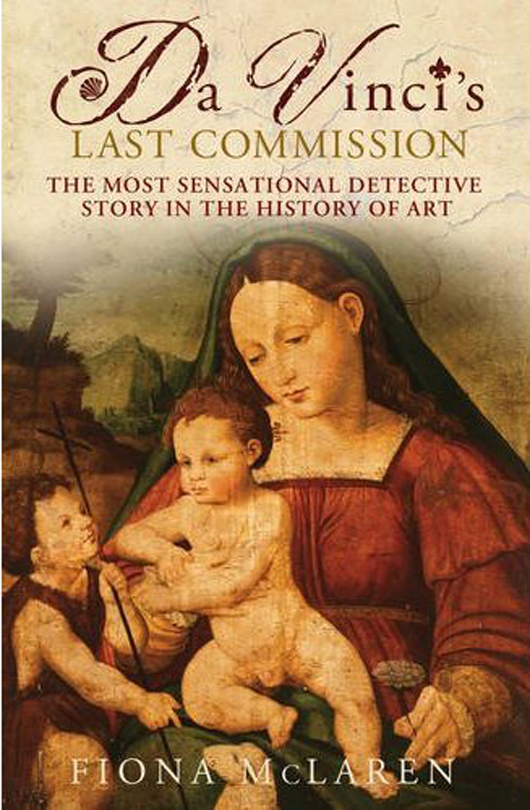 ‘Da Vinci’s Last Commission: The Most Sensational Detective Story in the History of Art,’ by Fiona McLaren. 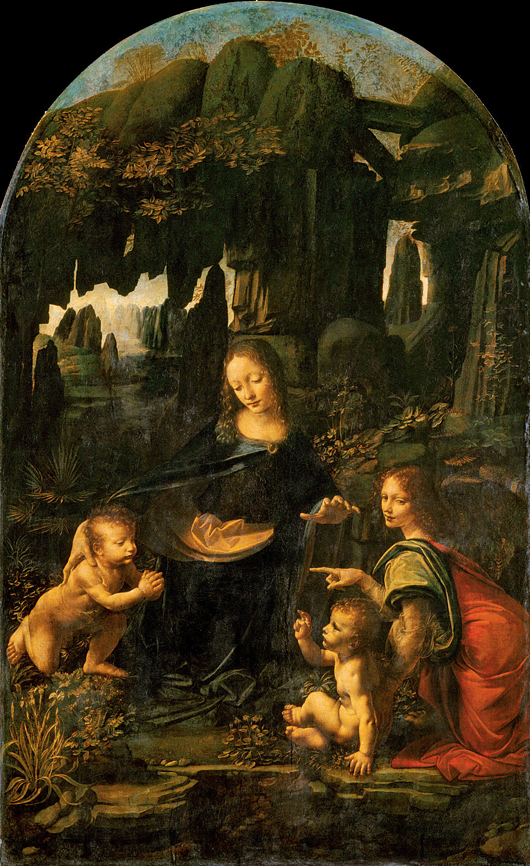