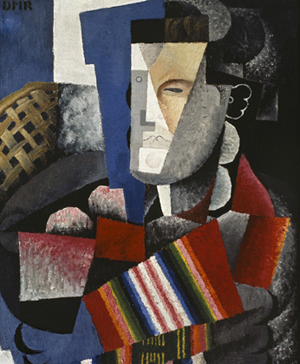 DALLAS (AP) – A new exhibit of works by Mexican artist Diego Rivera looks at his portraits from the several years in Paris when he focused on cubism.

Diego Rivera: The Cubist Portraits, 1913-1917 opened on June 21, 2009, at Southern Methodist University’s Meadows Museum. The exhibit, which runs through Sept. 20, features 31 of Rivera’s works, with several being exhibited publicly for the first time.

The exhibit explores Rivera’s experimentation with the style of art that uses geometric forms while he was in Europe, before he became much more famous for his signature murals and his marriage to Mexican artist Frida Kahlo.

“Almost all of the cubist portraits that he did are together here,” said Mark Roglan, director of the Meadows Museum.

Rivera, born in Mexico in 1886, worked in Europe from 1907 to 1921, mostly in Spain and France. Abandoning cubism in 1917 after physically assaulting an art critic who disparaged the style, Rivera returned to Mexico in 1921 and began his work on murals by the mid-20s. Rivera died at the age of 70 in 1957.

The cubist portraits Rivera started painting in his late 20s reveal his loved ones and friends at the time. Those featured include artist Angelina Beloff and the child she had with Rivera, Russian novelist Ilya Ehrenburg and Mexican writer Martin Luis Guzman.

Many of the portraits reflect Rivera’s friendships with those in the Russian emigre community during that time, said Sylvia Navarrette, the independent Mexican scholar who curated the exhibit organized by the Meadows Museum.

“It’s like a visual diary of the community of refugees,” Navarrette said.

The exhibit, which includes text describing the works in both English and Spanish, also shows viewers how Rivera’s cubist works progressed.

“He was exploring cubism and almost goes to abstraction,” Roglan said.

One man who was sketched by Rivera as a teen and whose mother was a friend of the painter said he always remembers the charm of the physically imposing Rivera – who stood over 6 feet tall and weighed around 300 pounds.

“He was very big and he had an enormous character,” said Carlos Phillips, now director of Mexico’s Dolores Olmedo Museum, which is named after his mother and features works by Kahlo and Rivera. “He had a way with women that you can’t believe it.”

The exhibit also showcases works from friends of Rivera along with commentary on them from Rivera’s autobiography. Rivera, who came somewhat late to cubism, said that from the beginning, he accepted Pablo Picasso’s mastery. “I readily proclaimed myself Picasso’s disciple,” he wrote.

“I have always been proud that Picasso was not only my teacher, but my very dear and close friend,” he said.

Navarrette said that by exploring Rivera’s cubist period, viewers will see another part of the artist’s career.

“It’s like a very curious aspect of his career,” she said. 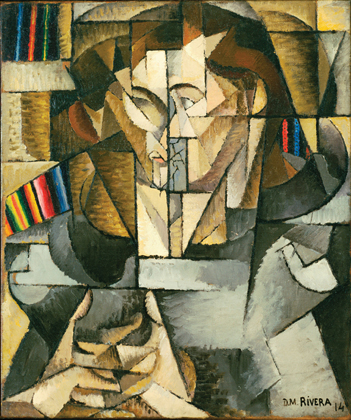 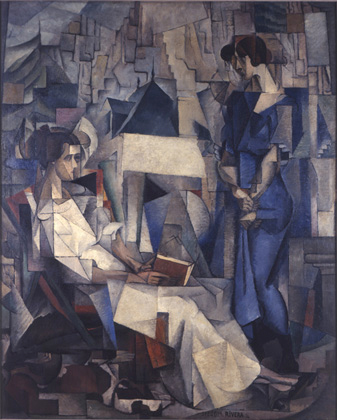 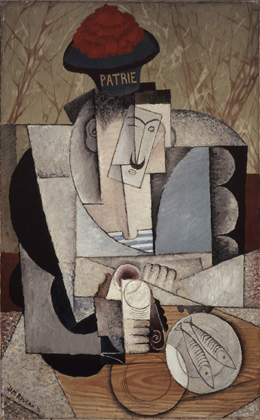 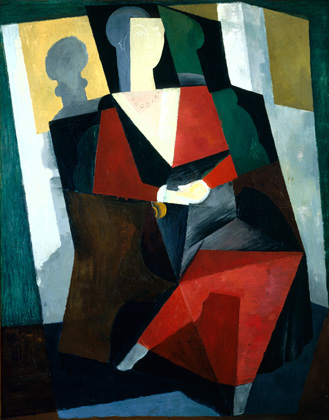