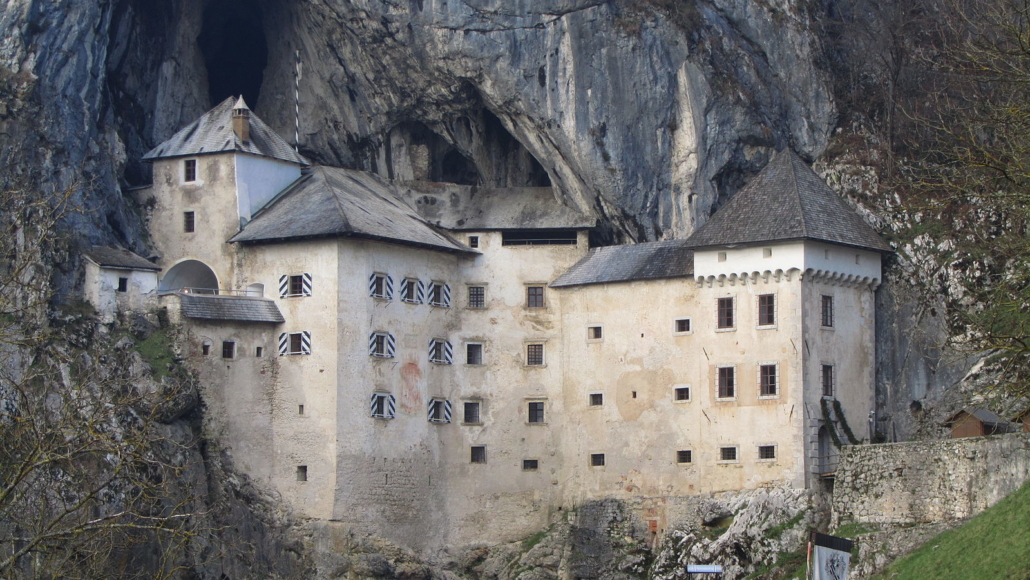 An example of a medieval castle, Predjama Castle is located in south-central Slovenia. Photo by Mariposa.que.vuela, licensed under the Creative Commons Attribution-Share Alike 3.0 Unported license

The city’s Historic Districts Review Board on Tuesday denied a request to allow Martin to exceed the building height limit in the historic district where he lives, the Santa Fe New Mexican reported. The project included a roof deck and an elevator tower.

“It is a medieval castle, and I don’t understand how we could possibly approve it in this style,” board member Frank Katz said.

Mark Graham lives south of the property and said residents couldn’t “support having a castle in the neighborhood.”

“With the notoriety of Mr. Martin and ‘Game of Thrones,’ we absolutely fear that our neighborhood will become the next treasure hunt, that his fans will be looking to find the castle that’s in the middle of Santa Fe,” Graham said.

Officials also denied a similar proposal early this year, saying the project didn’t meet height and style standards and didn’t fit in with the character of the historic district.

Alexander Dzurec with the architecture firm Autotroph Inc. filed the application for the height exemption and said Tuesday that the library was intended to house a “very sizable collection” of literature and other collectibles.

More than 40 neighbors had signed a letter urging the Historic Districts Review Board to reject the request.

Guy Gronquist signed the letter and read it at the meeting, saying the architect had gone to “great pains to draw comparisons with existing medieval-style structures in Santa Fe.” But those buildings aren’t surrounded by houses, he said.

“The fact remains that the proposed building is still a prominent castle in the middle of a residential neighborhood in Santa Fe,” the letter said. “It WILL BE VISIBLE.” 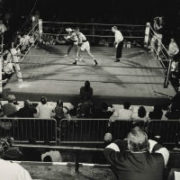 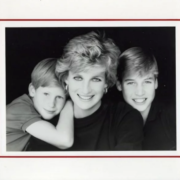 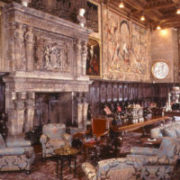 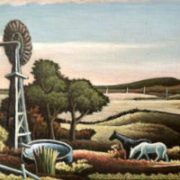 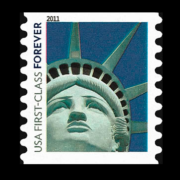 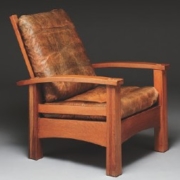